Bloomberg news agency recently reported that China is proceeding with full force to take a leading role on the global stage and the crucial key to this is “technology.” According to the report, China has set a staggering 1.4 trillion dollar budget specifically for next-generation technology such as 5G and artificial intelligence (A.I.)

The central government of the People’s Republic of China aims to invest heavily in local private sectors namely Huawei to boost development over the span of six years until 2025.

Here is what we know so far about the plan:

Comment: The second point will have a significant impact on labor since the presence of A.I. will significantly reduce the need of manpower.

When the technology reaches the final stage, millions of jobs will be replaced with robots and A.I. causing a true digital disruption across the globe.

Alibaba and Huawei are likely to integrate and work closely with SenseTime Group, the highest valuation A.I. startup company, worth over $7.5 billion.

“Nothing like this has happened before. This is China’s gambit to win the global tech race,”  said Maria Kwok, CEO of Digital China Holdings, the leading Chinese company on big data, internet of things (IoT), and A.I. research.

The latest development plan shows China’s ambition to take a leading role in next-generation technologies. It has been estimated that China will direct 563 billion dollars into executing the plan within this year despite the seeing harshest economic slowdown since Mao Zhe Tung’s reign (1949 – 1976.)

Cloud computing and data analysis juggernauts, Alibaba and Tencent, will work side by side and team up with Huawei to set 5G technology development as their highest priority.

Many provinces in China have fully embraced the digital economy, where citizens can effortlessly buy or rent real estate through a mobile application and pay seamlessly with facial recognition technology.

All of this, including credit rating and recurring payments, can be done with a single mobile application.

The estimation has included energy and high-speed railway infrastructure as shown below:

Moreover, CEO of the world’s leading financial institution UBS Group AG, Tony Yu, expressed that the company is looking for a wider array of data and intends to invest heavily in China after the pandemic subsides.

According to data management firm Bain Capital, it was revealed that “for each dollar spent on the data centers another $5 to $10 dollars in investment in related sectors would take place, including in networking, power grid, and advance equipment.”

In the meantime, China has also announced new infrastructure investment projects across the country.

Comment: In the bigger picture, the current US-China status quo is similar to a cold war comprising the following frontiers:

Any developments in every frontier mentioned, with the exception of the sovereignty issues of Taiwan and Hong Kong, will create ripple effects worldwide.

The relationships between the US and its advisory nations, China, Russia, Iran, and Venezuela are rapidly deteriorating as these nation-states will “yield no more” to the US suppressing power.

Another interesting take on this is that China clearly announced that it “will overtake the US in terms of technological advancements within 6 years.”

The decade to come will decide the shift of the world’s powers and direction of humanity going forward. 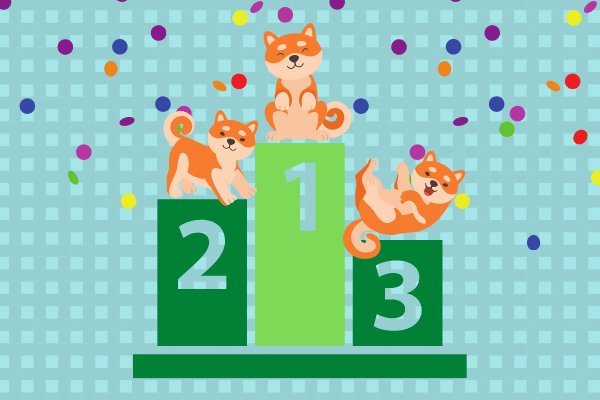 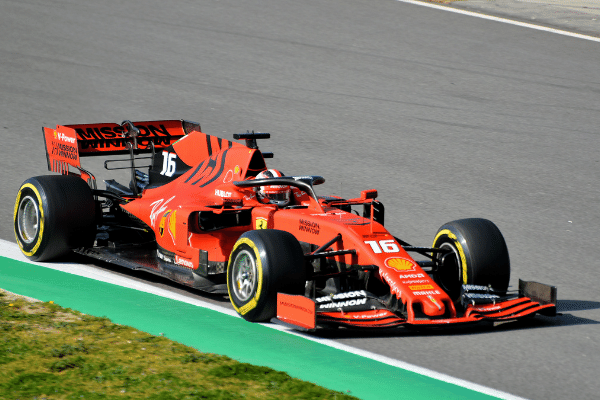