Coinbase Global, Inc., the company behind the largest U.S. crypto exchange coinbase.com, has announced today that it has filed a registration statement on Form S-1 with the SEC.

This will be a direct listing as mentioned in the prospectus. The stock will trade under the ticker COIN.

Coinbase was founded in 2012 and has steadily grown over the last couple of years to be the leading U.S. based crypto exchange. It has helped facilitated Bitcoin transactions for several large companies such as Tesla and MicroStrategy. Its strong adherence to regulatory oversight has made Coinbase to be a favorite pick for public listed companies to engage with.

The listing of Coinbase on NASDAQ is an important milestone in the cryptocurrency space. It adds a certain layer of legitimacy and credence to the financial bedrock of crypto trading. Soon, it maybe Coinbase versus Binance in a fight for world domination. 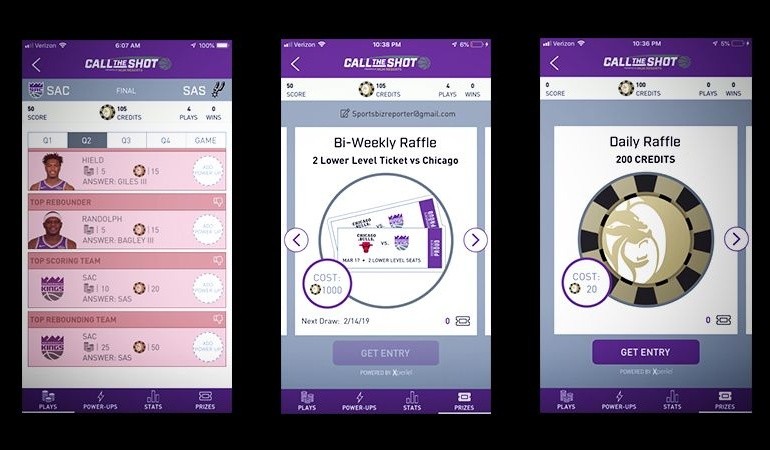 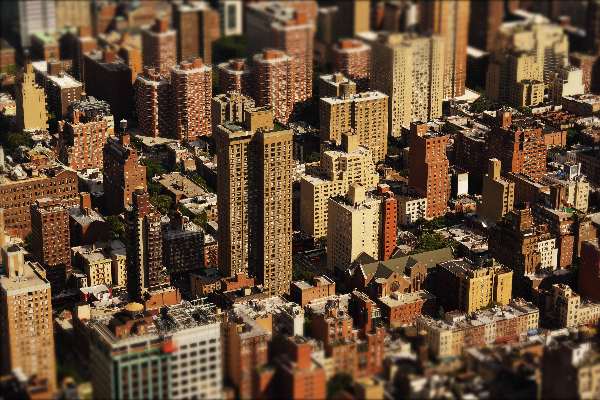