Global financial markets, including the crypto market, have all taken severe and unprecedented hits in March and April, throwing the world into uncharted territory especially as the intense market turmoil is following at the heels of the most infectious virus outbreak the world has seen in the past few decades.

Bitcoin (BTC) has since recovered this week to $7,700 and a majority of the crypto market is trading in green at the time of writing. Crude oil, however, has not been so fortunate this year, with a historic crash to below negative prices last week due to a nosedive in demand for oil coupled with declining production rates in the current economic climate. In fact, volatility for oil prices has exceeded that of BTC’s, which holds a reputation for being the world’s most volatile asset, since January.

According to Coindesk and CryptoCompare, the volatility rate for oil began to overtake that of other assets such as BTC, gold, and S&P 500 mid-March this year, hitting a 14-day rolling volatility of slightly more than 15%, while BTC hovered between the 10% – 14% volatility range. However, the signs for a possible price crash came as early as January, as volatility rates for West Texas Intermediate (WTI) oil rose sharply from 38.7% to almost 120%.

On the other hand, while WTI’s direct competitor Brent crude managed to escape from the same fate that befell WTI last week, its prices also dipped more than 30% in February, following a price war where Saudi Arabia cut prices and increased oil production, according to South China Morning Post.

The magnitude of the WTI oil price crash served as a wake-up call for many traders, and considering that global demand for oil supplies will not be returning to normal levels anytime soon, the oil market is set for more turbulent times ahead.

Compared to crude oil, BTC and the crypto market have been holding relatively steady in recent weeks despite the brief BTC price crash to $3,800 levels in early March. In terms of investment behaviour, investors and traders that did not own any digital assets before are now reconsidering the benefits of holding crypto such as BTC as a means to hedge against the traditional markets. 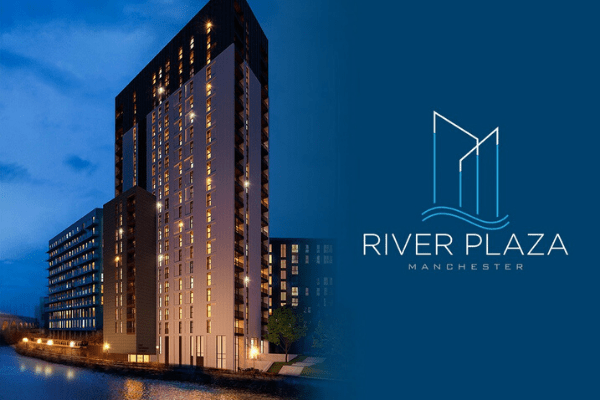 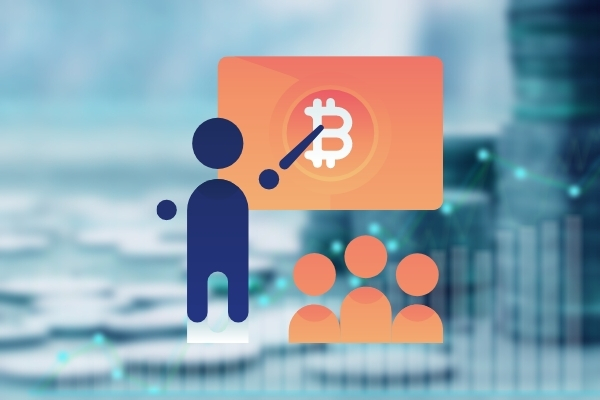