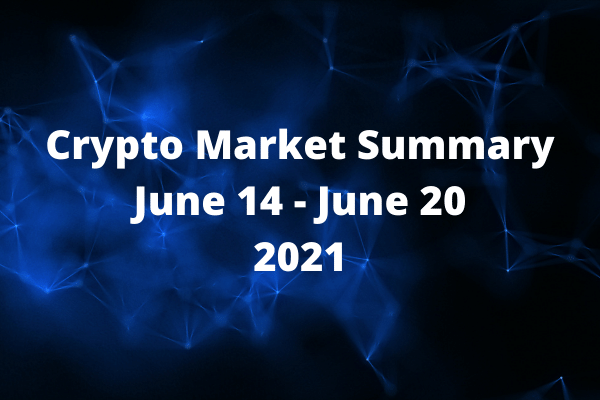 Once again, BTC continues to trade within the $30K to $40K band, at one point falling to a low of $31K. Our editorial team was once again spot on on TFUEL as the latter’s price skyrocketed to hit an ATH of nearly 70 cents. Theta’s impending mainnet 3.0 launch promised a superior token economics (with 25% TFUEL burn) which lends to a strong push in TFUEL token price rally.

Ever since El Salvador’s government announced Bitcoin as legal tender, the price of Bitcoin seems to have found its footing and more buying into BTC can be observed last week.

As usual, trade with care. Trade with what you can afford to lose. 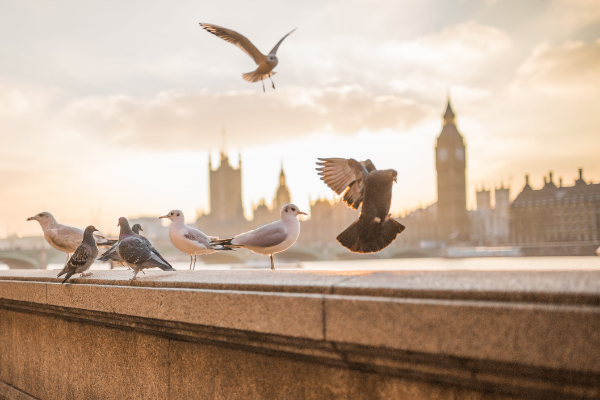 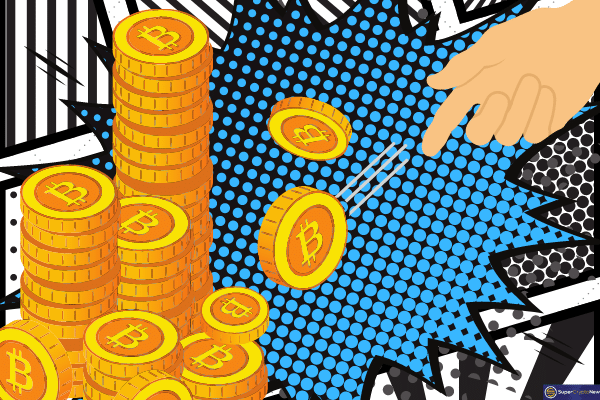 Morgan Stanley May Dabble in Crypto