Regulation is Catching Up to Cryptocurrencies – That’s Both Good & Bad

It’s often heard in the cryptocurrency circles that regulation is a bad thing, but not necessarily for the reasons one may think. Given the Wild West reputation of cryptocurrencies, surely some regulation wouldn’t hurt would it?  Since one of the features of cryptocurrencies is that they require no permission for participation, regulation also has the potential to stifle innovation.

The blockchain is fair in the sense that it will approve your transfer of cryptocurrencies (provided you pay the requisite amount of transfer fees) whether you’ve had good credit, bad credit or indeed, deserve no credit.

But all that may be set to change as U.S. President-elect Joe Biden’s pick for Gary Gensler to lead the U.S. Securities and Exchange Commission (“SEC”) could be seen as ushering in an era of greater federal oversight over the US$1 trillion cryptocurrency market.

Gensler is no cryptocurrency noob and until recently taught about cryptocurrencies and blockchain technology at the venerable Massachusetts Institute of Technology, had previously chaired the Commodity Futures Trading Commission and was also a former partner at Goldman Sachs (-2.27%).

Known for pushing back at banks and corporations in search of greater investor protections, the runaway cryptocurrency markets might just have a new sheriff in town.

Revealed in talks and editorials over the last decade, Gensler has ben a strong advocate for a U.S.-wide method to register and monitor cryptocurrency exchanges instead of leaving oversight at the state level.

And if outgoing SEC Chairman Jay Clayton was wielding a sword against initial coin offerings or ICOs, Gensler is likely to use a sledgehammer to go after thousands that he believes are nothing more than unregistered securities.

In an interview with Bloomberg in 2018, Gensler noted, “If it (cryptocurrencies) gets broad adoption, if we really think the crypto world is going to be part of the future, it needs to come inside of public policy envelope.”“That means we need to guard against illicit activity. And yes, we need to protect investors. The crypto exchanges, big exchanges like Coinbase, need to come within the SEC or the CFTC.”

But while Gensler believes that greater oversight could lead to more mainstream adoption of cryptocurrencies, it also favors incumbents more than upstarts because there are always parasites benefiting from regulation. Regulation often provides the means with which businesspeople can use their influence and connections to leverage the government to derive profits.

Often disguised as protective regulations, these “regulated entities” are in effect nothing more than members’ only franchises and cabals which could lead to regulatory recapture, and potentially cancel the benefits that cryptocurrencies were intended to create, or erode many of the efficiencies that are inherent in blockchain technology.

Is it any wonder then why Goldman Sachs is now considering starting up its own digital asset trading desk? The prospect of one of their own at the helm of the SEC may be just too irresistible to pass up. 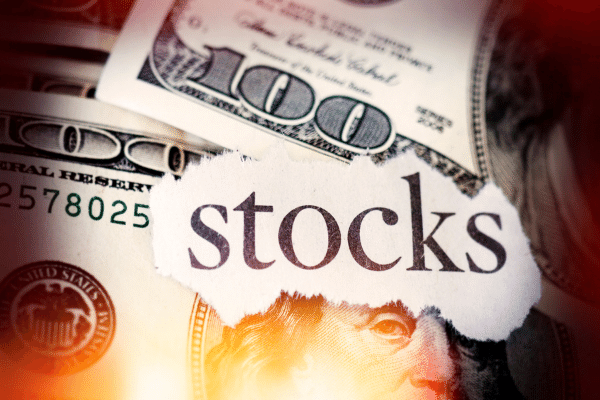 Stocks Are Just Getting Started 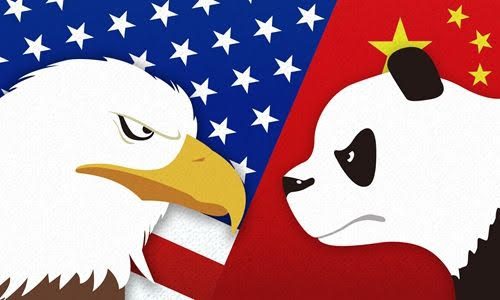