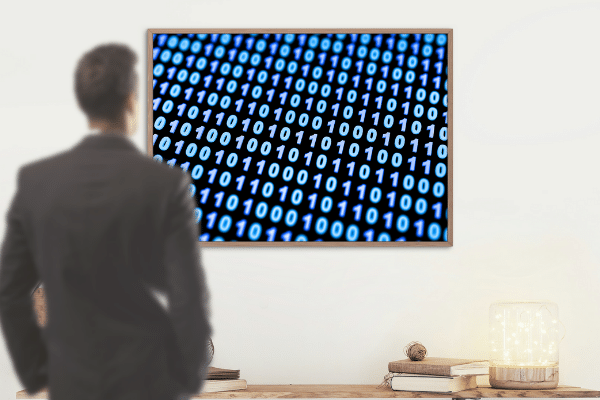 After the popularity of move-to-earn (M2E) and play-to-earn (P2E) gaming gaining traction in 2021 (thanks to STEPN and Axie Infinity), another variation of the “to earn” concept debuts in an attempt to integrate Web3 elements to existing Web2 frameworks.

The CurateDAO team said that they have launched a database platform akin to Pinterest on the Avalanche (AVAX) blockchain.

The platform has similar “to earn” models in which there are tasks for users to perform with crypto tokens as incentives. In this case, the participant’s given task is to add their curated lists to the database of the project.

Within the ecosystem of the project, there are several roles such as curators and scouts. The primary tasks of curators are to mint and set regulations for a database, while a scout’s role is to search and contribute content that matches the database regulations. As for viewers, they participate by looking at the content.

A person, a decentralized autonomous organization (DAO), or an artificial intelligence (AI) program similar to GPT-3 can serve as a curator. They will profit alongside the scouts as viewers pay for the content or access it by watching advertisements.

The CurateDAO team thinks that incentivising curation will result in a collection of high-quality data. CurateDAO founder Michael Fischer stated that the project will be valuable in acquiring user-generated content that is familiar to Web2 application users.

Certain web2 gaming firms are searching for methods to utilize the blockchain. Yoon stated that some firms take the “develop first, launch token later” approach while others gave the token a higher priority and then launch the token.

Jeffrey Zirlin, Axie Infinity executive, said in the same event that their team’s intend to put more efforts to break into the gaming community in South Korea. Zirlin stated they are searching for methods to adapt the game to the region, despite the country’s ban on P2E games. 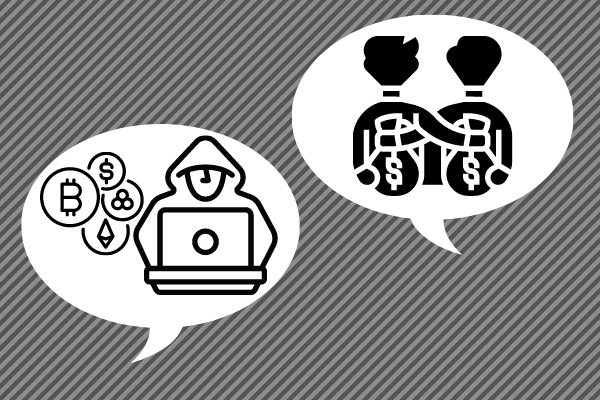 Most Crime-Related Transactions Use Cash, Not Crypto 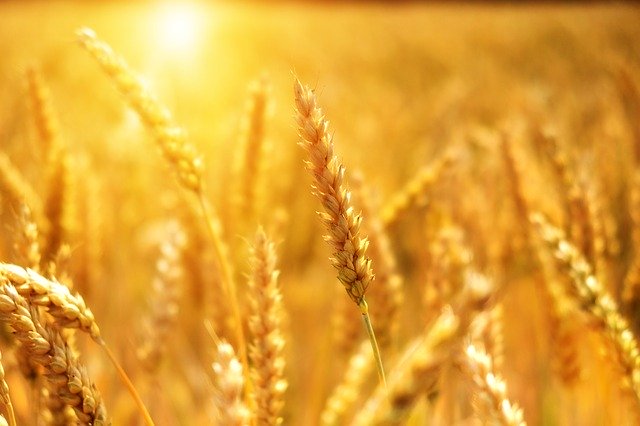