Day 2 of the Ethereal Virtual Summit revealed more Ethereum 2.0 updates that the crypto community has been eagerly anticipating for, and for very good reason – the first version of the Ethereum blockchain network launched in 2015 has remained the dominant go-to choice for most developers and projects in the space despite its numerous limitations, such as scalability and performance restrictions. Ethereum 1.0 has gone through four upgrades since the public mainnet launch and as Binance’s CEO Changpeng Zhao said, the team behind this bellwether blockchain network has created an “unstoppable machine”, and Ethereum 2.0, scheduled tentatively for July this year, promises to bring much more to the table.

The core feature upgrades Ethereum 2.0 will be getting are firstly, the introduction of a Proof-of-Stake (PoS) mechanism to replace the Proof-of-Work (PoW) system currently used in Ethereum 1.0, and secondly, the use of Shard Chains. Both features are aimed at improving the scalability, energy efficiency and transaction speed on the network. Upgrades will be rolled out in phases, with Phase 0 intended for launch this year.

According to panelists discussing the topic of Ethereum’s 2.0 staking protocol, the master chain on Ethereum 2.0, called the ‘Beacon Chain’, is likely to be ready for launch by July. It will be sustained by the PoS mechanism which relies on a pool of validators on the blockchain that deposit and stake their Ethereum (ETH) into a deposit contract, and random validators will be selected in continuous rounds to create the next Ethereum block and receive ETH rewards should any validator produce a block successfully.

“This mechanism offers more crypto-economic security compared to the more abstract disincentive of losing the cost associated with electricity. Rather than investing in an enormous mining facility to defray the cost of electricity to mine blocks in PoW, staking on Ethereum 2.0 will only require a consumer laptop (some software clients aim to be lightweight enough to run on a cell phone, thus reducing the barrier to entry to participating in the consensus process, consequently increasing the decentralization of the network),” the FAQ on Consensys reads.

The possible rewards increase the more ETH each validator stakes, but according to Collin Myers, a representative of Consensys sitting on the Ethereum 2.0 Staking Panel on the second day of the summit, staking rewards will not be meted out immediately after Phase 0 is launched. The first genesis block, or the first block produced on the Ethereum 2.0 network will only appear when 524,000 ETH is staked. When asked what kind of rewards stakers can expect, Myers pointed out that rewards will definitely vary due to the open network and costs of maintaining a validator node. With every validator that comes on board, the amount of ETH staked increases  and rewards will shrink as well.

On that note, Consensys recently published a survey report on the staking preferences of ETH hodlers which asked survey respondents what they would do with their ETH tokens once Ethereum 2.0 is launched. It is noteworthy that more than 60% of respondents intend to stake their ETH on the network and run validator nodes themselves, and once the network reaches a number of 16,000 validators staking the minimum required amount of 32 ETH into Ethereum 2.0’s deposit contracts, the first Ethereum 2.0 block will kickstart the staking rewards process. 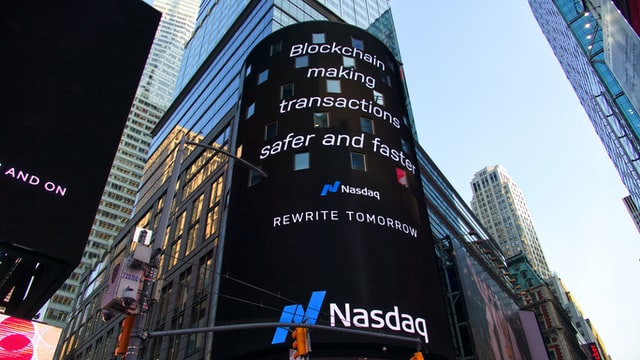 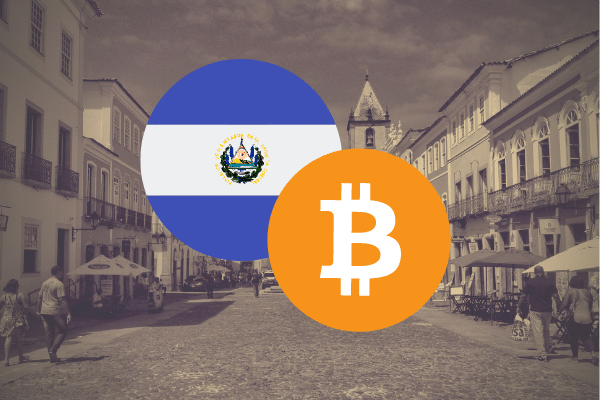