“In theory, this means that the Ethereum network now has the capabilities to handle ~44 transactions per second, instead of ~35. Another huge milestone for the community,” Bitfly tweeted.

However, this decision has received much criticism from the Ethereum community, with some members pointing out how this increase can impact the network negatively in the long run, leaving the network more vulnerable to DoS attacks. Moreover, expanding the blockchain makes it more expensive for people to run Ethereum nodes.

As Ethereum’s developers accelerate their progress on the much-anticipated Ethereum 2.0 launch, core members of the team have stepped forward to address the increase in block gas limit. Peter Szilagyi, a lead developer, said that miners are jeopardizing the “long term health of the network” and that both Ethereum miners and developers could do with some lessons from Bitcoin developers on handling the complexities of the Bitcoin network.

You may also want to read: ETH 2.0 Upgrade Risks That You Should Know 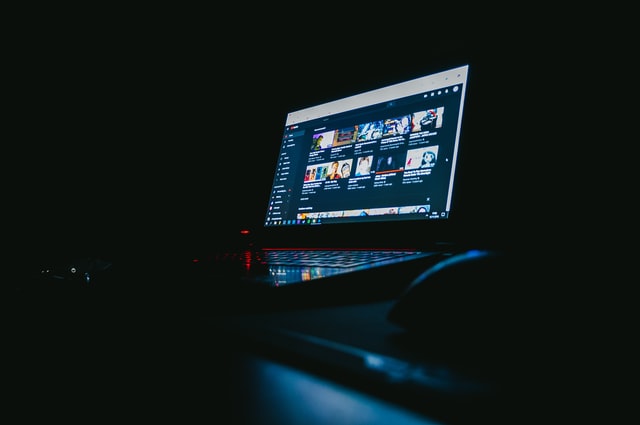 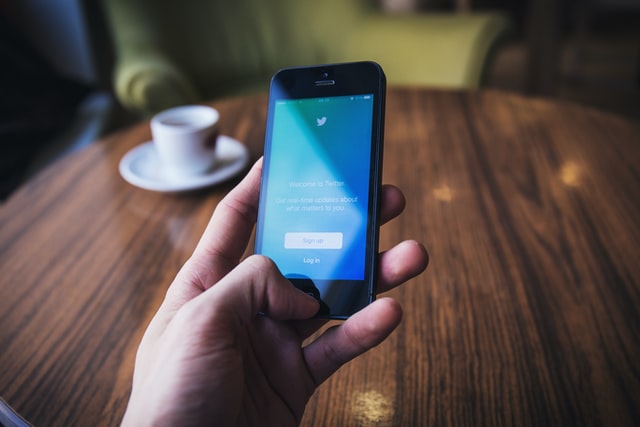