Can the Fed’s Prolonged Low-Interest Rates Lead Bitcoin to the Upside?

The Federal Reserve or Fed has announced an “average inflation targeting” plan to drive the annual inflation rate above the standard 2% mark, which will keep interest rates close to zero.

The Fed’s new approach to inflation policies signal that interest rates will be kept near-zero in order to achieve the target. Ultimately, these drastic measures were designed to help stimulate and promote economic recovery, potentially for the next five years.

The prolonged low-interest rates mean more cash flowing in the markets which will subsequently drive up the prices of all investment vehicles. Eventually, the flood of these excessive liquidities will find their way into alternative asset classes including digital assets such as Bitcoin.

Looking at the bigger picture of the US dollar currency index (DXY), we can see that since 1985, when the US and its ally nations co-signed the Plaza Accord agreement in an attempt to depreciate the dollar in relation to other currencies, the dollar index has plunged to low levels this year.

Despite the steady recovery of the US dollar since the financial crisis in 2008, Bitcoin has managed to rise against the appreciation of the currency. If the Fed’s shift in policies triggers another devaluation of the US dollar, this should have an amplifying impact on sound money like Bitcoin to further step up and replace the dollar in some aspects.

Last week has been uneasy for Bitcoin (BTC) as the price was stuck in a sideways price action where no clear direction was determined. On the flip side, alternative coins, especially in the DeFi sector, performed exceptionally well with high volume and volatility attracting both speculators and investors.

Bitcoin remains range-bound between major support and resistance at $10,500 and $12,500 respectively. The Bollinger Band now begins to squeeze-in but it would take another week or more for the tightening range to force BTC’s breakout into either direction.

After creating a yearly high at $450, Ethereum (ETH) is now back to a consolidation state, resting on EMA25 in the daily timeframe. Underneath, there are EMA50 providing another level of protection if ETH happens to breakdown lower. Staying above these two moving averages means that more upside is possible.

The first resistance for ETH is to retest the previous high at $450 while the next major resistance lies at 261.8 Fibonacci’s level at $612.

SCN30 Index has seen a strong recovery from a swing-low to 237.39 points back to 262.95 points. ChainLink (LINK) and Ethereum (ETH) are still the two main engines driving up the index.

You may also want to read: On-Chain Data Shows Most Bitcoin HODLers are in Profit, Lowering Selling Pressure 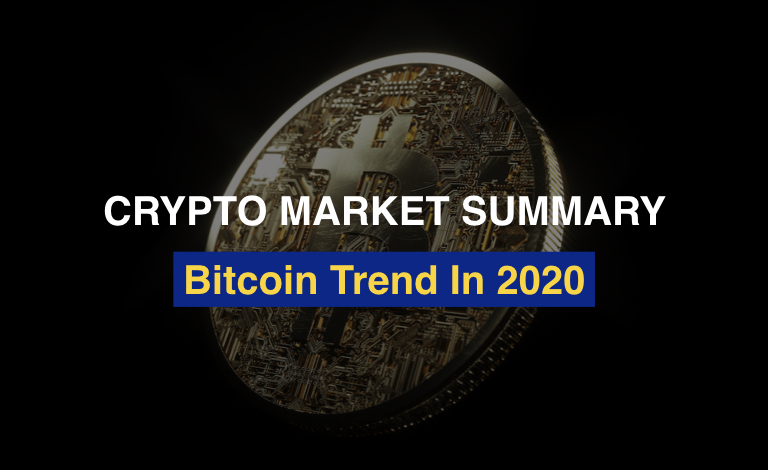 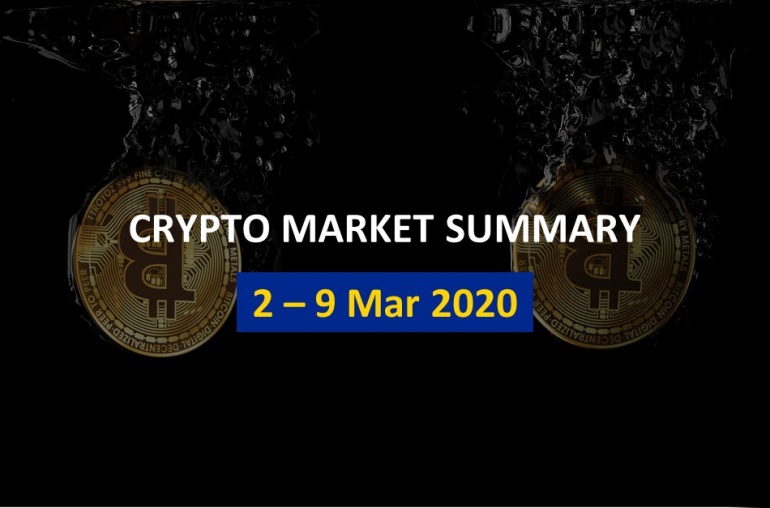 Pizza Hut To Use Crypto Payments in Venezuela