After making the news for a two-time 51% attack on the Ethereum Classic (ETC) Network in early August, hackers have made a third attempt and succeeded in reorganizing more than 7,000 blocks, according to a tweet by Bitfly.

Further details on the attack have not yet been revealed and it is unclear how the hackers managed to proceed with the attack this time, considering that some fixes should have been put swiftly in place in response to the first two hacks. ETC Labs proposed a Network Security Plan in the aftermath of the attack on August 19, proposing several long-term solutions, including the introduction of a treasury system, adjusting the proof-of-work algorithm and increasing the 51% resistance with the integration of other tools, but the last can only be fully implemented in three months with a hard fork event.

Before any of these are properly rolled out, the hackers saw an opportunity in the delay in significant network changes to take action. ETC Labs enlisted the help of CipherTrace and investigations firm Kobre & Kim in taking legal action against the hackers after the two previous attacks.

This is after the ETC developers team first published an initial report chalking the attack up to an accident by a single offending miner, which was followed by analysis done by other firms such as Bitquery that eliminated that possibility and also confirmed the incidents to be deliberate, malicious attacks.

Hackers ended up siphoning more than $5 million in ETC in the first two double-spend attacks from crypto trading platform OKEX, which the exchange fully took on as they kept their customers’ assets safe from the consequences of the attack. OKEX is considering delisting ETC until further fixes and guarantees have been implemented, lest it suffers through another round of lost funds. 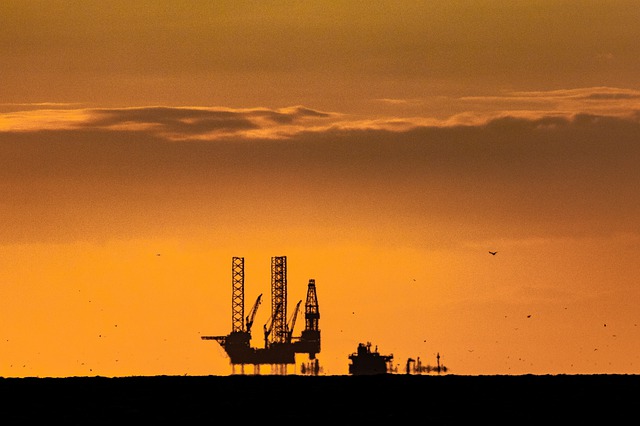 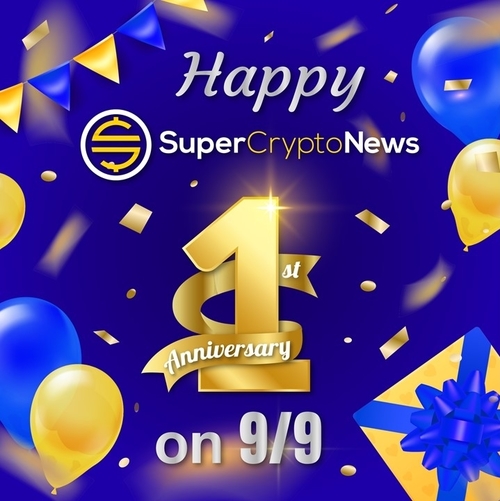