After weeks of dropping the term ‘digital dollar’ in discussions involving the US Congress and Federal Reserve without any confirmation on proceeding with a digital dollar project, US Federal Reserve Chairman Jerome Powell said in a virtual meeting streamed live on YouTube that the creation of a central bank digital currency (CBDC) should be reserved for the central bank and kept out of the private sector’s interference.

Powell was responding to Representative Tom Emmer’s questions in this call hosted by the House Committee on Financial Services regarding the Fed’s lack of progress in creating a digital currency. Referring to Powell’s comments stating that the US may not find the reasons for creating a digital dollar as “compelling” as it has been for multiple countries making their forays into the digital currency space, Emmer then asked Powell what steps the Fed is taking in the face of this new technology.

Giving his reassurance that “a group of banks” are currently working on studying the digital dollar, Powell elaborated on the Fed’s duty to work on a digital currency if it proves to be beneficial to the US and its economy. If the private sector is involved, he highlighted his concerns over the reputability and security of the digital money supply on behalf of the public. This was in reference to the recent Digital Dollar whitepaper launched by Accenture and the Digital Dollar Foundation, outlining what a digital dollar could look like.

“It’s our obligation to understand it well and not wake up one day and realize that the dollar is no longer the world reserve currency because we just missed a technological change. So we’re not going to let that happen but at the same time there’s some very serious questions that have to be answered before we would want to implement a central bank digital currency,” Powell stated.

You may also want to read: Bank of Korea Hires Legal Experts to Examine Potential Launch of Digital Won

Uniswap Stages a Comeback with 75% Growth This Week 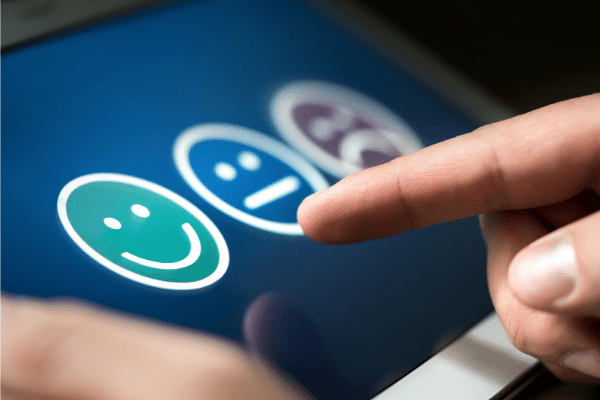