Bruno Le Maire, the Minister of Finance and Economy in France, stated that France would hinder Libra from being used in Europe, coincidentally echoing the sentiments of Mario Draghi, the President of the European Central Bank (ECB) regarding recent news on a ban for Estonia in creating their own cryptocurrency.

France plans to block the development of Libra in Europe in fear of the digital currency becoming a threat to the financial power and sovereignty of the European government.

According to a translation of Le Maire’s statement by CNBC, the minister clearly communicated his concerns about Facebook’s Libra.

“All these concerns around Libra are serious. So I want to say this with a lot of clarity: In these conditions, we cannot authorize the development of Libra on European soil,” stressed Le Maire.

This is unsurprising considering the minister’s long opposing stance towards the tech giant’s cryptocurrency project. France is also known for its strict regulations on US tech companies, including Amazon, Google and Facebook. Facebook has also seen and heard its fair share of criticism since its reveal, stumbling into regulatory roadblocks with the most recent one coming from Switzerland and the Swiss Financial Market Supervisory Authority (FINMA) regarding Libra’s application for a payments systems license.

However, it remains to be seen if this stalemate between regulatory bodies across the globe and Facebook will last, and if excluding Libra entirely in the European region will be effective. Facebook is also taking steps to ensure that Libra is compliant to financial laws across the globe.

Dante Disparte, Head of Policy and Communications for Libra, said, ““We welcome this scrutiny and have deliberately designed a long launch runway to have these conversations, educate stakeholders and incorporate their feedback in our design. The Libra Association and its members are committed to working with regulatory authorities to achieve a safe, transparent, and consumer-focused implementation of the Libra project.” 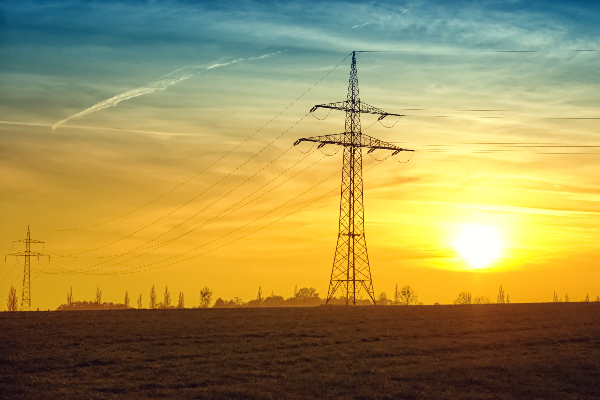 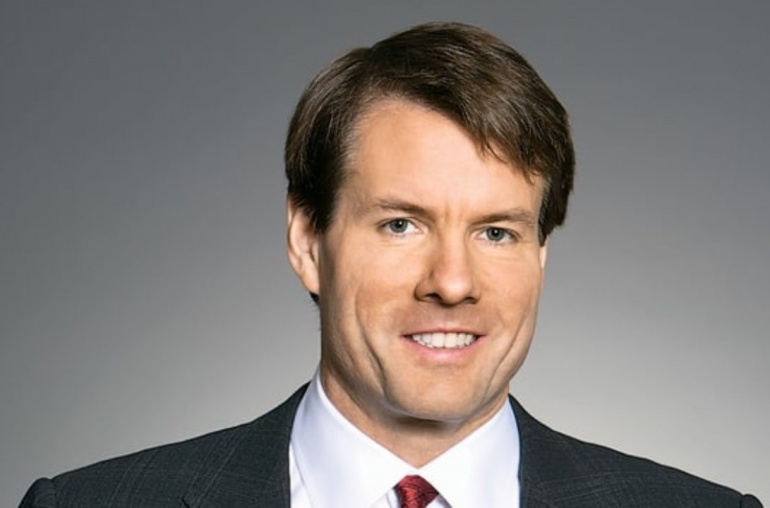