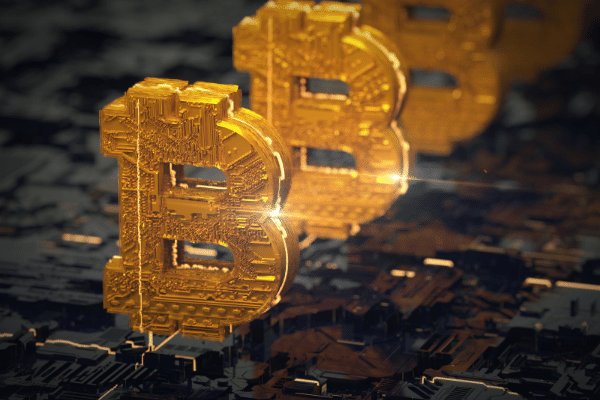 Part of the reason why Bitcoin went on a relentless ascent in its early history was that there just simply weren’t a lot of ways to take a contrarian bet on the nascent asset class.

Whilst derivatives to bet against the rise of Bitcoin existed on unregulated cryptocurrency derivative exchanges like BitMEX, there wasn’t a meaningful way for hedge funds and other institutional investors to short Bitcoin on a regulated forum, until the Chicago Mercantile Exchange (+0.75%) and the Chicago Board of Exchange (+0.44%) introduced cash-settled Bitcoin futures.

And while the CBoE Bitcoin futures product gave up the ghost, the CME cash-settled markets chugged along in both bull and bear markets.

But following a recent drop in the price of Bitcoin as well as other cryptocurrencies, hedge funds who had been plying the CME are rolling their short bets into other markets that they deem to be more lucrative in the short term.

The decline in bearish short futures on CME has led to a corresponding drop in open interest in Bitcoin futures and highlights the critical role that the CME plays in bootstrapping liquidity for institutional derivative markets.

But the decline in short bets against Bitcoin could also be a sign that institutional investors are gearing up for Bitcoin to rally sharply again.

After coming close to testing US$30,000 last week, a key level of support for Bitcoin, a new law in El Salvador accepting Bitcoin as legal tender, as well as more institutions piling into the cryptocurrency space had provided bullish inputs for the benchmark cryptocurrency.

Whilst still well off its all-time-high of close to US$65,000, Bitcoin has proved remarkably resilient at a time when regulators have signaled a growing intent to regulate the cryptocurrency space, while China has cracked down on cryptocurrency activity within its borders.

But the decline in bearish Bitcoin futures on the CME could also be part of a broader shift to avoid very obvious shorts by hedge funds altogether.

Short sellers have had a hard time this year, with hedge funds like Melvin Capital nursing billions of dollars’ worth of losses from their shorts on companies like GameStop, and retail investors have demonstrated that they are willing and able to continue to squeeze short sellers.

Whilst short selling on CME has never been a primary driver of Bitcoin prices anyway, hedge funds may have got wind that growing institutional interest in cryptocurrencies and the dominant presence of retail investors in crypto markets in general, makes them prime targets for a concerted effort to squeeze Bitcoin short sellers. 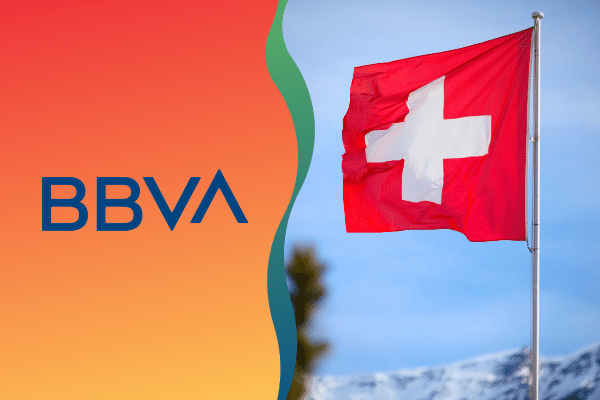 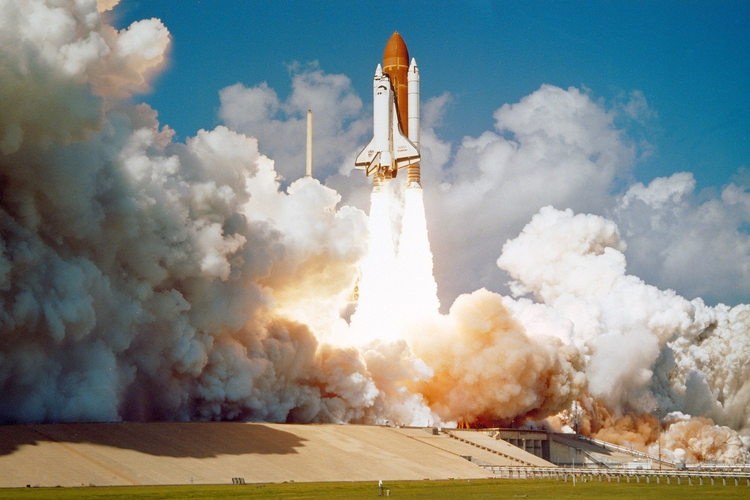