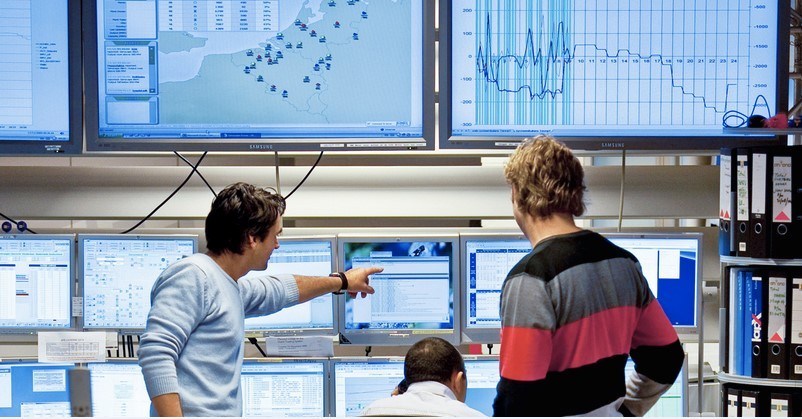 Another major cryptocurrency firm has revealed exposure to the ongoing fallout from the implosion of hedge fund Three Arrows Capital (“3AC”).

One of the largest cryptocurrency brokerages for institutional investors, Genesis, has confirmed that it was exposed to the now-insolvent Three Arrows Capital, but had taken measures to mitigate losses.

In a series of tweets on Wednesday, Genesis CEO Michael Moro said that the firm sold collateral and hedged its downside the minute that 3AC failed to meet a margin call, sharing further that loans to 3AC had a weighted average margin requirement of over 80% without disclosing the full size of loans made to the Singapore-based hedge fund.

Moro added that the parent company of Genesis, Digital Currency Group, assumed some Genesis liabilities to ensure that its subsidiary could continue operating.

The full extent of 3AC’s impact on the cryptocurrency markets is emerging as more crypto lenders and brokerages have begun stepping forward to acknowledge their exposure to the hedge fund’s bad debt.

Digital currency news site CoinDesk reported earlier that Genesis is facing potential losses amounting to “hundreds of millions” of dollars, due to their exposure to 3AC and Babel Finance, a Hong Kong-based crypto lender, which recently froze withdrawals.

It’s believed that Babel Finance may also have had direct exposure to 3AC, although the crypto lender has yet to confirm nor deny such rumors.

As 3AC’s bankruptcy winds its way through the courts in the British Virgin Islands, more counterparties that are exposed to the hedge fund’s collapse will start to come out in the coming weeks and months.

Whereas cryptocurrency-backed loans are typically over-collateralized, it is now becoming apparent that many lenders gave soft loans to 3AC, whether based on the pedigree of their founders and reputations, or because of the promised returns. 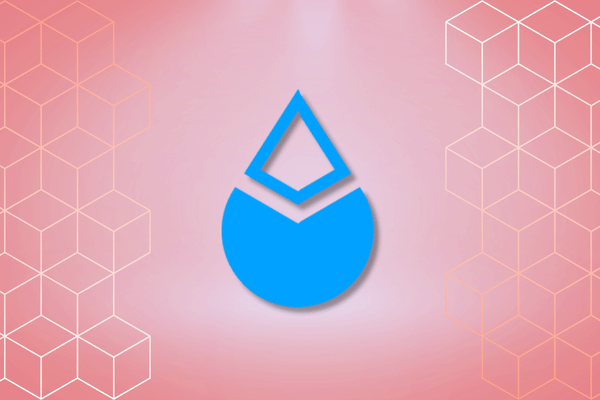