Following the successful IPO listing for two crypto companies last year and Coinbase’s intention to go public early this year, crypto trading platform for institutional clients Bakkt, which is owned by Intercontinental Exchange Inc. (ICE), is rumoured to be in talks for a public listing as well. According to Bloomberg, Bakkt intends to move forward with this via a merger with VPC Impact Acquisition Holdings, a blank-check firm that was only founded last year in 2020.

Bakkt is on course to be valued at more than $2 billion USD after the merger is confirmed as soon as next week, indicating a handsome payout for its shareholders. Previously, Bakkt raised $300 million USD in a Series B funding round, which saw the participation of big name VC firms such as Pantera Capital, Goldfinch Partners, ICE and more.

It is also well known in the crypto derivatives market for its Bitcoin futures product, where it traded over $90 million USD in the last 24 hours. Currently, however, it lags behind most of its heavyweight competitors, including the Chicago Mercantile Exchange (CME), Binance and Singapore-based Bybit, which specializes in perpetual contracts.

Leading US crypto exchange Coinbase filed for an Initial Public Offering (IPO) with the US Securities and Exchange Commission (SEC) in mid-december, and while it initially planned to be the first pure crypto company to go public, two other exchanges beat it to the punch – Diginex’s EQUOS.io and INX Limited. Earlier last year in January, Ripple Inc.’s Brad Garlinghouse also teased plans of an IPO, but its latest legal troubles would definitely be putting those plans on hold. 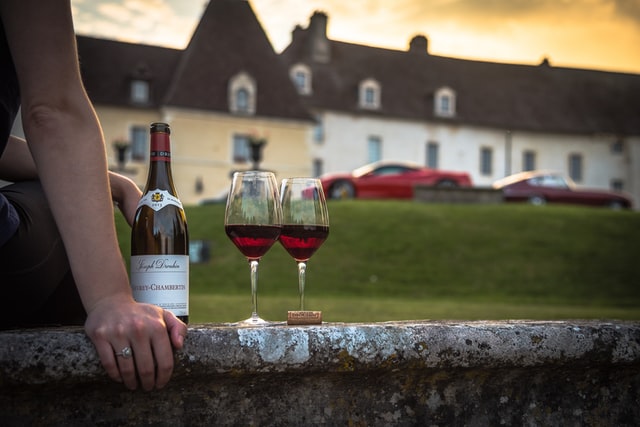 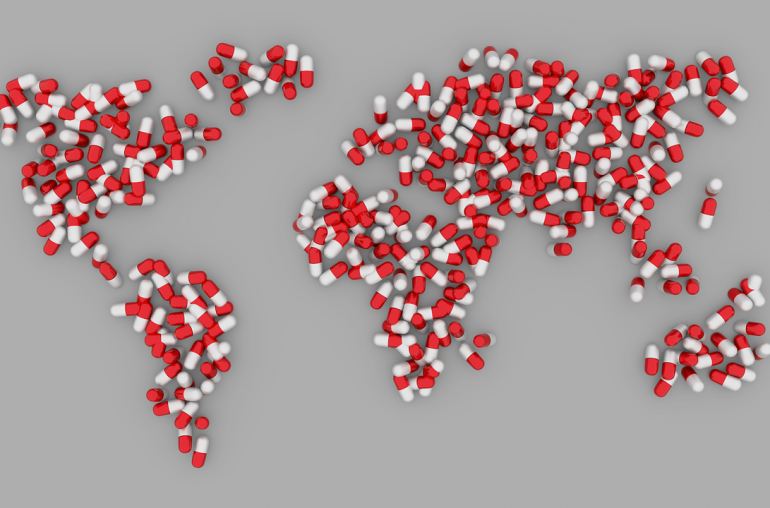