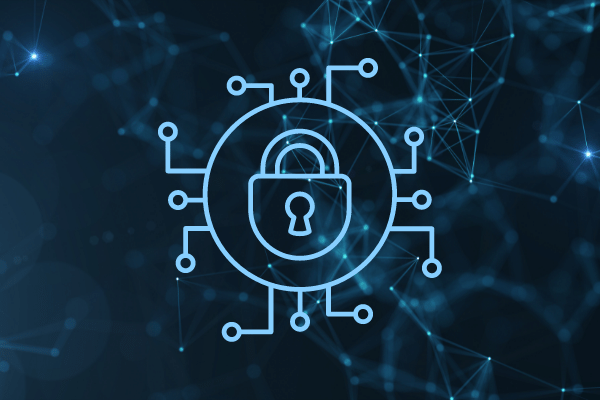 The Defense Advanced Research Projects Agency (DARPA), the R&D division of the U.S Department of Defense, has granted Inca Digital, a digital asset data analytics company, a one-year deal to study the implications of digital assets for national security.

Said project, called the “Mapping the Impact of Digital Financial Assets”, aims to establish a “cryptocurrency ecosystem mapping tool” to deliver data to the U.S. government and commercial companies.

The project will provide knowledge about interactions between conventional and digital financial systems, cash flows from and to blockchain systems, and other cryptocurrency utilization in the field of interests of the U.S. government, in addition to seeking potential preventions of money laundering and sanctions.

The Washington Post quoted Mark Flood, the program manager of DARPA, that the company “is not engaged in surveillance.” Mark underlined that the research is handled carefully to avoid the inclusion of personal info.

DARPA has been investigating blockchain technology for a number of years, both to determine how it would affect security and as a viable tool for internal use. It teamed up with Trail of Bits to examine how decentralized blockchains are and highlight their critical flaws.

The project was granted Small Business Innovation Research Phase II grant to Inca. The company created the Nakamoto Terminal, which is a technology used for market surveillance by the U.S. Commodity Futures Trading Commission. Former Interpol analysts found the company in 2009. 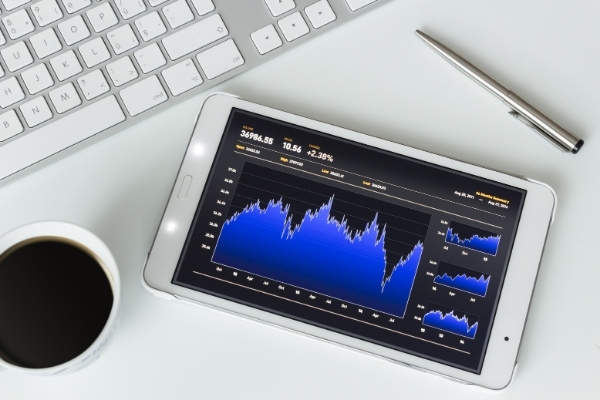 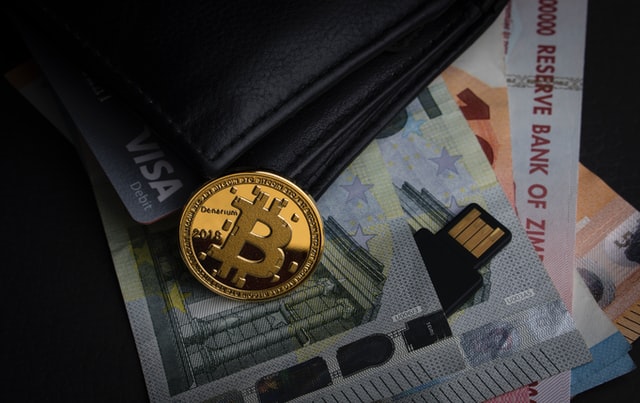