According to India’s Chief Election Commissioner, Sunil Arora’s interview with The Times of India, hopes to see new technology like blockchain to take part in the country’s next election.

Sunil has revealed the data from 2019’s election, showing more than 300 million people or one-third of eligible voters did not show up to vote. The main reason given to such a low turn out rate was most of the citizens live in remote areas where going to cast their votes would be considered as long and hard journeys. The data on migration also suggests that a major portion of Indian citizens are currently living aboard.

The purposed blockchain-powered voting system would allow eligible voters to cast their votes outside of their registered voting district. The immutable and irreversible properties of blockchain also prevent any attempts to cast the vote twice.

Sunil also expresses his wish to see the system come to life before his tenure ends in 2021. He also currently purposing to Ministry of Law to link voters and citizens ID together.

There are some criticisms on this new blockchain-powered voting system since the technology is relatively new. The concern is if the new system is not tested and integrated properly, it might lead to some unforeseen vulnerabilities resulting in the distorted election results or leakage of voters’ information.

You may also want to read: India IT Minister: “Think of A Good Application of Blockchain Tech For Improving Quality of Government Schools” 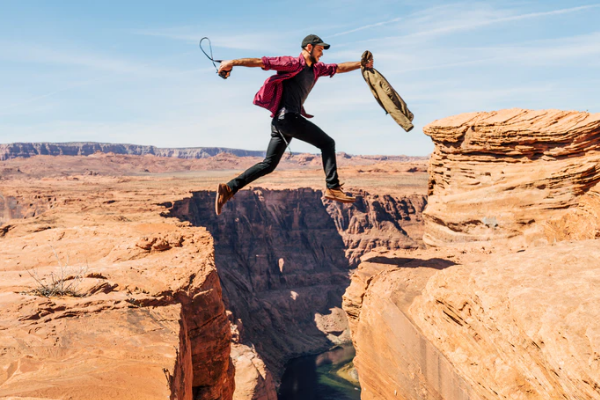 Crypto Exchanges Fill The Gap Left Behind by Robinhood 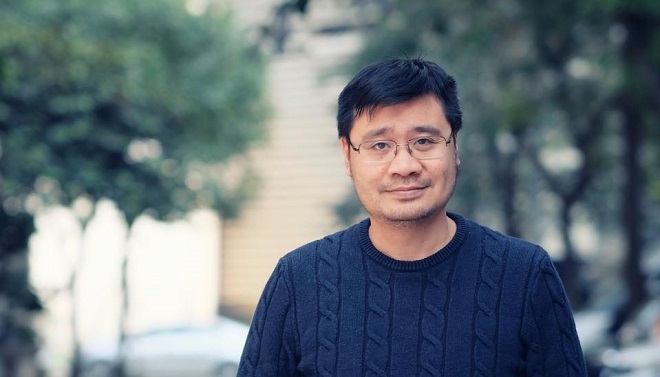