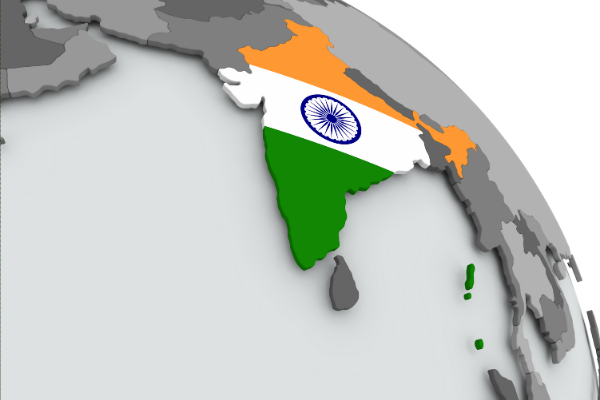 India’s central bank will launch a pilot project of the digital rupee (e-rupee) for the retail segment on December 1. A similar pilot of the e-rupee for the wholesale market was launched on November 1.

The objective of the pilot is to assess how it works in real-time across its lifecycle – creation, distribution, and usage, the Reserve Bank of India said (RBI) on Tuesday.

Digital rupee for the retail sector will be launched in a closed user group between customers and merchants. For the first phase of the trial, four banks and four cities have been selected. Banks will offer a digital wallet to retail users to carry out transactions while the e-rupee will be stored on smartphones.

It will be extended to more banks and cities in a steady manner, RBI added.

Digital rupee will be available for Person to Person (P2P) and Person to Merchant (P2M) transactions. P2M will be facilitated through QR codes available and exhibited at the merchant.

RBI said the digital rupee will help in settlements with the trust and safety guaranteed by the central bank. It will be equivalent to physical money in all aspects. It can be deposited with banks and can be converted into any other form of money.

The launch of digital rupee was promised by Indian Finance Minister Nirmala Sitharaman in her budget speech earlier this year. She paved the way for its launch by making amendments to the RBI Act. 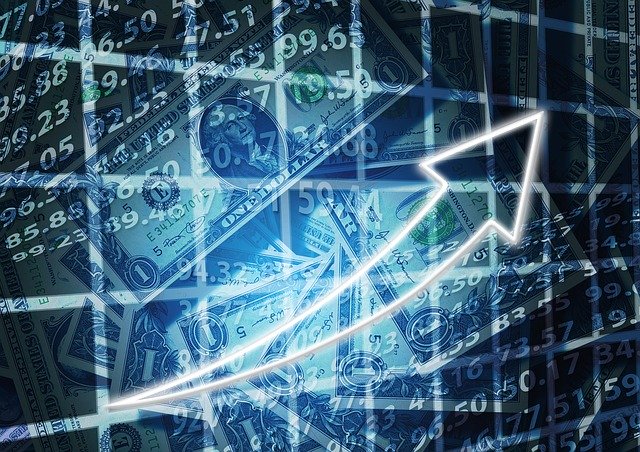 U.S. Mortgage Rates are Rising at the Worst Possible Time 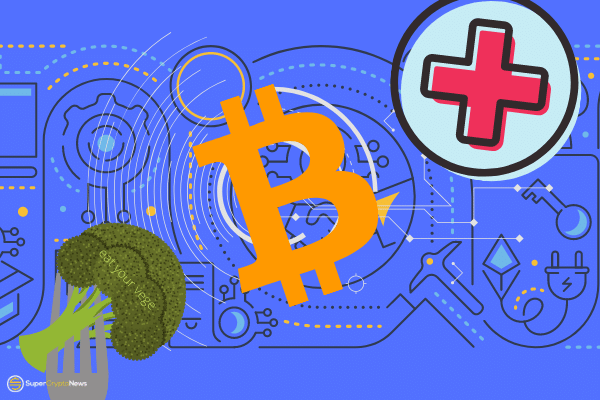