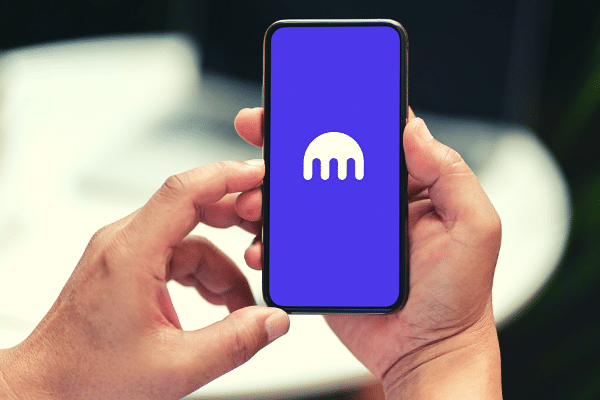 Cryptocurrency exchange Kraken has reached a settlement with the Office of Foreign Assets Control (OFAC) of the US Treasury Department on the violation of Iran sanctions, OFAC said in a statement Monday. Iran is under US sanctions since 1979.

Under the deal, Kraken will pay $362,159 to settle all potential civil liabilities. Additionally, Kraken will also invest $100,000 in putting in place controls to ensure sanction compliance.

OFAC had accused Kraken of having failed to implement appropriate geolocation tools, including an automated internet protocol (IP) address-blocking system. It helped customers in Iran to perform transactions on Kraken’s platform.

According to Kraken’s chief legal officer Marco Santori, the matter has been resolved. He said Kraken discovered the issue and self-reported the matter before taking necessary corrective actions.

OFAC alleged that Kraken processed 826 transactions of users based in Iran from October 2015 to June 2019. Kraken had controls to prevent users in sanctioned countries from opening accounts but it failed to implement a geolocation-based IP address-blocking protocol on its platform.

The Treasury Department had imposed a fine of $29 million on Bittrex for violation of sanctions and anti-money laundering laws. Recently, co-founder Jesse Powell resigned as the CEO to focus on other products of the company and crypto advocacy. 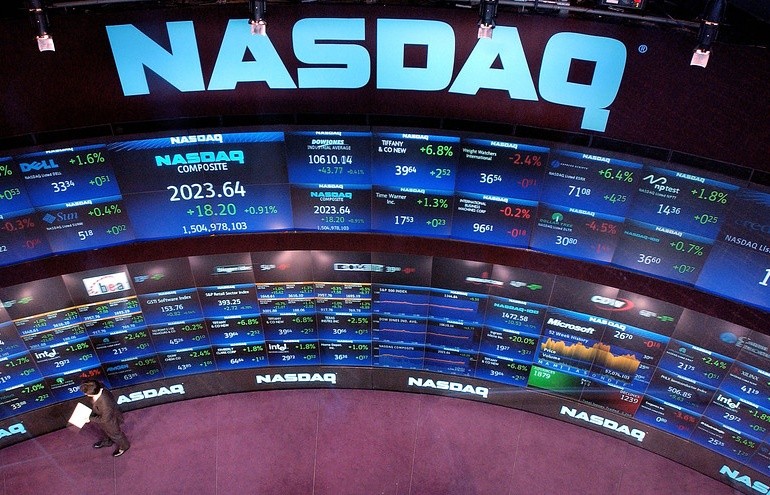 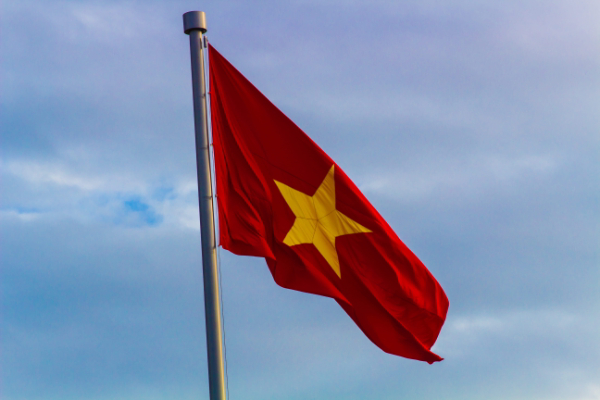