Lightnite Players Now Can Transfer Bitcoin to One Another

Lightnite players now can earn or lose bitcoin depending on their in-game performance. The game uses the Lightning Network to manage reward distribution and item purchase in the game and enable for bitcoin transfer.

Satoshi’s Games said Lightnite is a game players have to survive in a vast space, just like with other battle royale games. Players can use bitcoin as a means of settlement when buying game items. Normally, players purchase items with fiat currency.

Create a wallet for bitcoin transfer

Satoshi’s Games has suggested Bluewallet to access the Lightning Network. The e-wallet enables fast transfer of bitcoin without fees.

Lightnite is still under development. When it is completed, it will be released on major games distribution platforms such as Steam, Playstation or even on Satoshi’s new platform, Elixir.

Bitcoin and blockchain are increasingly being used for leisure businesses. Satoshi’s Games is the first gaming company to bring the cryptocurrency to use in the gaming industry. 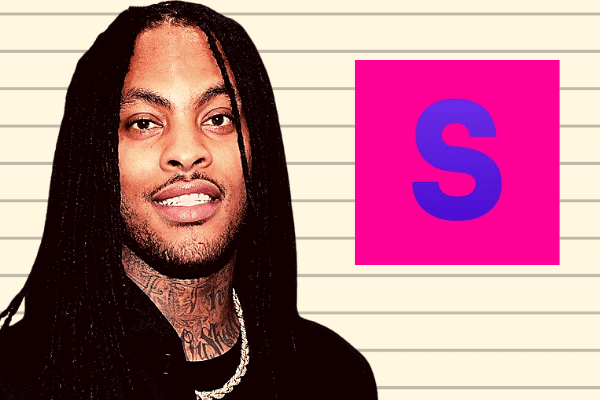