As Ethereum (ETH) gas fees struck the 2.6 million dollar mark last week over transaction amounts that were only a small fraction of the gas fees, speculation ensued within the crypto community over what could have caused the unprecedented high gas prices. Some analysts suggested that the conversion mechanism in one of the systems involved could have mistaken the Gwei metric for ETH in both transactions made by the same user, the first one amounting to $130 and the second $86,000. However, this possibility seems unlikely after a third transaction by another user happened, tagged with a whopping $500,000 fee.

With these exorbitant gas fees, suspicion has fallen on hackers instead as some members in the community voiced out their concerns that hackers may have attacked a wallet service, exchange platform or any Ethereum-related networks. Chinese blockchain analytics firm PeckShield, have weighed in on the transaction anomalies, attributing it to a gas price blackmail attack against a cryptocurrency exchange, according to ChainNews.

While it has not been confirmed that all three transactions occurred due to the same blackmail attack, PeckShield refers to the first two transactions that resulted in $2.6 million gas fees each and laid out the events which could have possibly led to this. Firstly, the hackers obtained access to the exchange’s main address via phishing attacks and managed to change server permissions to gain control over certain funds and accounts.

However, due to the exchange’s security measures which include multi-signature authorizations, the hackers likely found that they were unable to transfer funds to themselves. Instead, their plan B was to launch two abnormal transactions after discovering that they could control the gas prices and blackmail the exchange indirectly.

If the exchange does not comply, the hackers may have threatened to spend the remaining 21,000 ETH in the exchange’s account.

You may also want to read: Thousands of BTC Leave Coinbase After News of Exchange’s Collaboration with US Government Breaks Out 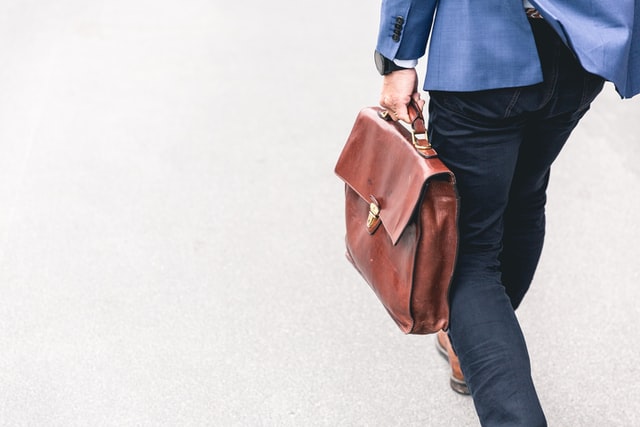 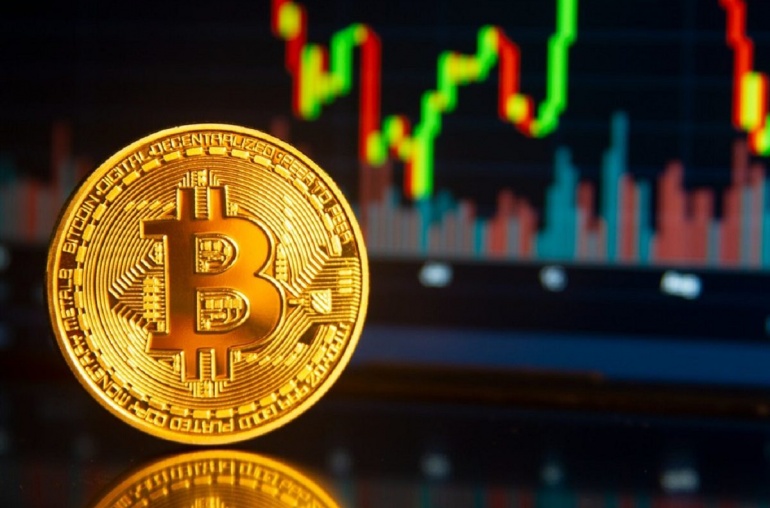 Only 22% of Bitcoin is Liquid, Says Glassnode