Nexon Purchases $100 Million Worth of Bitcoin 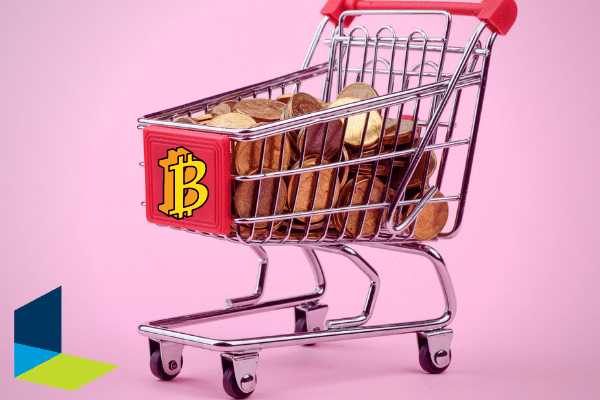 Major South Korean-Japanese Game Publisher, NEXON Co., Ltd. (Nexus), has recently released a press statement that discloses the purchase of Bitcoins for $100 million at an average price of roughly $58,226 per token.

The purchase accounts for less than 2% of the total cash and cash equivalents in Nexon’s holdings.

“Our purchase of bitcoin reflects a disciplined strategy for protecting shareholder value and for maintaining the purchasing power of our cash assets,” said Owen Mahoney, President and CEO of Nexon. “In the current economic environment, we believe bitcoin offers long-term stability and liquidity while maintaining the value of our cash for future investments.”

This huge purchase has landed Nexon among the other companies that have also loaded up on the leading digital currency: Tesla and MicroStrategy.

Founded in 1994, Nexon is the company behind the wildly popular multiplayer online game MapleStory, and other franchises like KartRider and Dungeon&Fighter.

Read more: Companies Should Consider Bitcoin in Their Balance Sheet 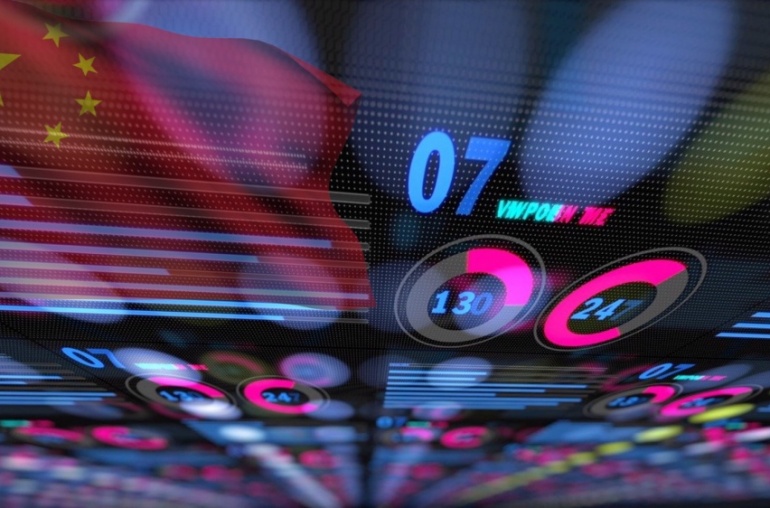 84 Patents for CBDC Filed by China, Paving Its Way for Digital Yuan 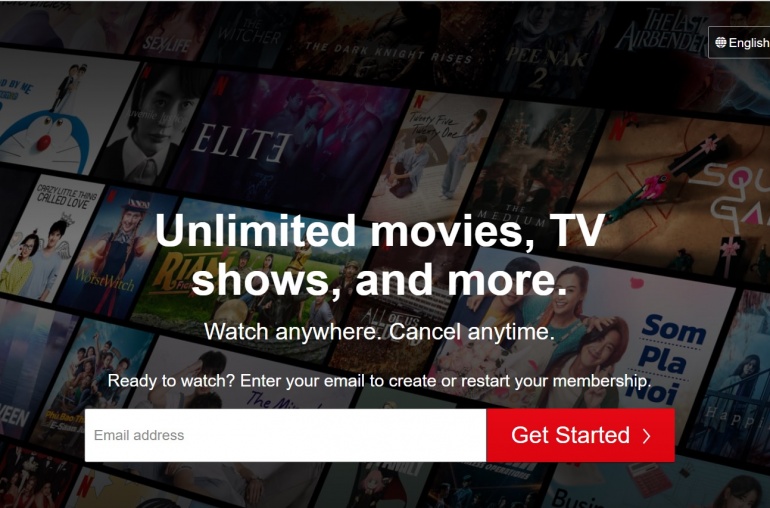