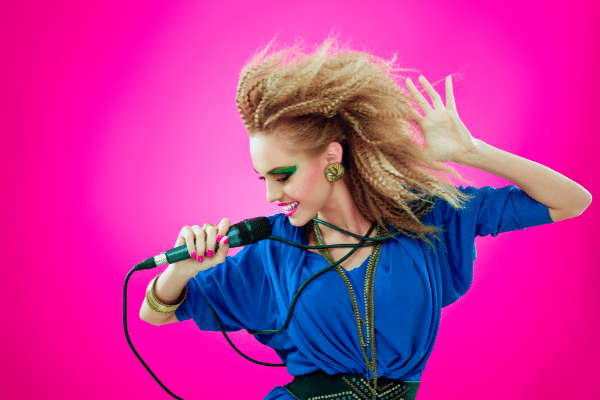 When MP3s appeared on the scene, many artistes saw the writing on the wall – they had to move from beyond just selling CDs, to becoming holistic performers to ensure the revenue kept flowing in.

Digital disruption by the likes of iTunes and Spotify have upended the traditional, reliable sources of income for many aspiring artistes.

But the digitization of music consumption has also provided plenty of opportunities as well, with platforms like YouTube making stars of the likes of Justin Bieber and The Weekend.

And with the pandemic shutting off another source of income that many artists had come to rely on – in-person concerts, it seems only rational that they should embrace technology yet again to get back some of those dollars through NFTs or non-fungible tokens.

Grimes, Katy Perry and now South Korean supergroup BTS are all minting NFTs, in the hopes of minting money as well, by creating digital souvenirs that can’t be replicated or forged.

From art memorabilia to high fashion, NFTs have been making waves globally over the past year, alongside the rise in interest in cryptocurrencies.

Hybe Co., the company that manages BTS, said that it would be investing some US$400 million in South Korea’s largest cryptocurrency exchange Dunamu, to launch NFTs such as digital photo cards and other BTS-themed digital souvenirs that are likely to prove popular with BTS’s legion of fans globally.

The rise of the metaverse should also dovetail nicely with bands releasing NFTs as well.

Speaking with Bloomberg, a representative for Hybe Co. noted,

“It won’t be long before we can use digital photo cards within the platform to create a virtual space with our avatars, and fans can show such a space to each other and to the artists.”

“We hope to once again create a synergy between the music industry and new technologies so that fans can experience the future firsthand.”

With digital sales of music a pittance compared to the CDs that artistes used to be able to rely on for a reliable source of income, the pandemic has put a big dent in earnings, with lucrative tours having to either be scaled down or canceled altogether. 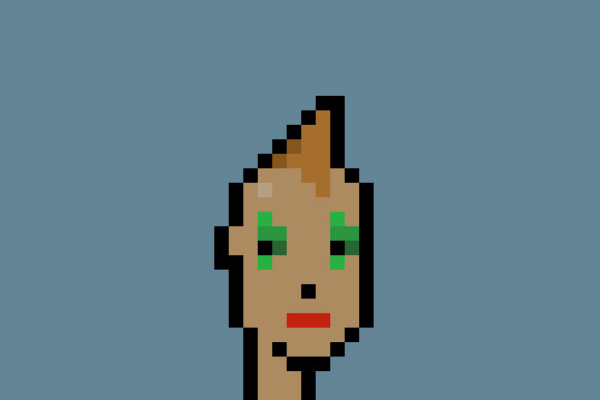 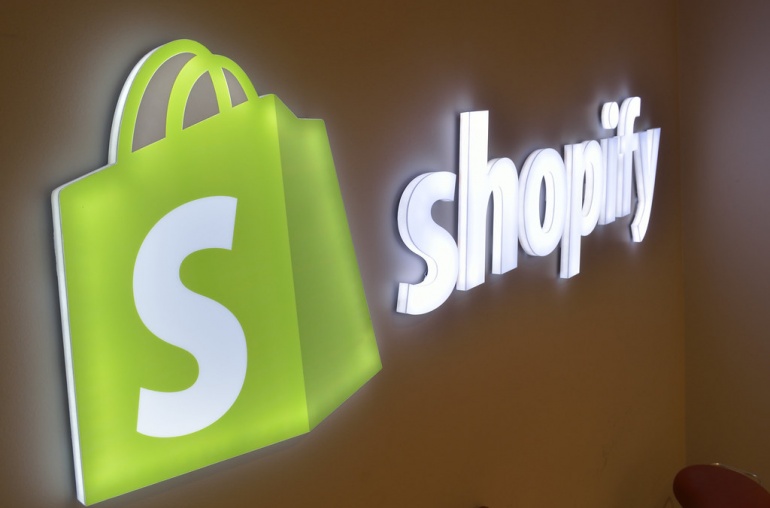