Over the past week, the cryptosphere has reeled from a sea of red as Bitcoin crashed through not one but several key support levels, taking down other cryptocurrencies along with it.

To be sure, Bitcoin had been buoyant following Chinese President Xi Jinping’s announcement that blockchain technology was a key technology that China should pursue, yet what optimists had failed to register was that Bitcoin does not equal blockchain and nowhere is this more apparent than in China.

The moves sent a chilling effect on Bitcoin buoyancy as Bitcoin bust through not just the US$8,000 level of support but US$7,000 as well.

Other cryptocurrencies, even those which Beijing tolerates were not spared either and Ethereum, the world’s second largest cryptocurrency by market cap also took a beating, crashing through US$170, US$150.

Looking forward over the next week, traders can expect continued weakness as more bad news likely to emanate from China as it tightens the noose around cryptocurrencies such as Bitcoin which Beijing has long viewed as a vehicle for money laundering and capital flight.

Bitcoin is unlikely to hold support over US$6,000 and may test US$5,000 before heading lower.

And while the number of Bakkt’s physically-settled Bitcoin contracts has continued to rise, the rush of institutional investors is likely still some ways away, as investors continue to feel their way about the investable nature of digital assets. 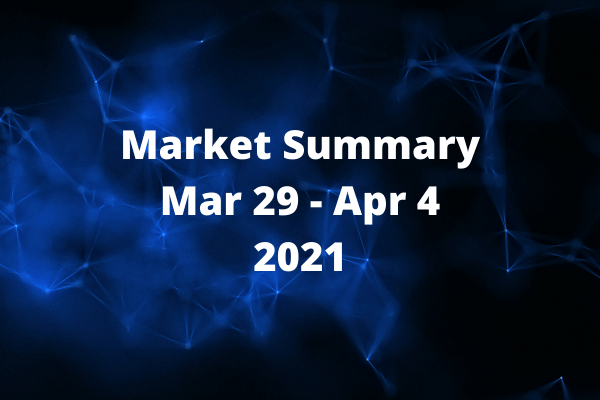