The Tokenist has recently conducted a survey with 4,852 participants aged between 18 – 65 years old from 17 countries worldwide. The survey touched on the public’s attitudes toward Bitcoin and the adoption rate. The questionnaire was similar to three of the most quoted surveys previously conducted during 2017 – 2019 hence the baseline surveys.

The Tokenist’s survey consisting of 13 questions – here are some of the notable ones:

How familiar are you with Bitcoin?

Compared to 2017, the number of respondents who are somewhat familiar with Bitcoin has increased to 36% while only 6% own or process actual Bitcoin.

How much do you agree or disagree with this statement: “Bitcoin is a positive innovation in financial technology”?

The result shows that 60% of respondents somewhat agree or strongly agree that Bitcoin is a positive innovation in financial technology, increased 27% during the past three years.

Which one is more trustworthy: Bitcoin or Big Banks? (e.g. Wells Fargo, JPMorgan, and Goldman Sachs)

The trust in big banks fell drastically compared to the baseline surveys, with almost half of the respondents think Bitcoin is more trustworthy than banks. Nevertheless, people aged above 65 were unmoved by the presence of Bitcoin and 93% of respondents in the age group still trust the bank more than the digital currency.

If someone gave you Bitcoin, what would you do with it?

More than half of the millennials chose to hold onto the Bitcoin they received. Older respondents chose to either sell or exchange Bitcoin to something else, while 42% of people from this age group said they are not sure what they would do with it.

What is the best way to invest your money you wouldn’t need for 10 years?

Stocks still remained at the top of the list for long-term investment even though losing a few percentages compared to the baseline survey conducted a couple of years ago. The runner-up is cash, which is a popular choice for millennials. Surprisingly gold has jumped from 9% to 13% and Bitcoin saw a significant gain from 2% to 13% – over 650% increase during the past three years.

The trust in government-issued bonds, however, has been staggering as it people chose to invest in it fell from 8% to only 4% in the most recent survey.

When asked what makes Bitcoin an attractive choice, the majority of the respondents still see Bitcoin’s volatility as a good speculative vehicle. Store of Value ranked second at 19%, Bitcoin’s scarcity follows closely at 17%, while 12% believe Bitcoin can be a hedge against the inflation of the US dollar.

The changes in numbers reflected the growing public acceptance of Bitcoin. Millennials are becoming the largest force to drive the economy in the near future, with them having an increasingly positive attitude toward the cryptocurrency can indicate the future trend of Bitcoin being embraced. However, Bitcoin still needs more time to mature and shake off the speculative image caused by its high volatility, the mass-adoption, and the digital currency era might be a few more years down the road.

Read the full survey by the Tokenist here.

You may also want to read: Banks Risk Losing Savers on Low-Interest Accounts to Digital Currencies 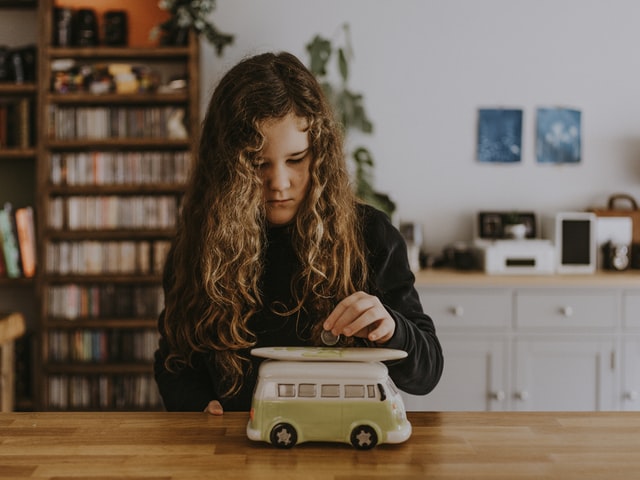 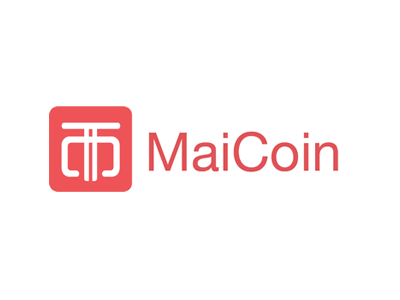