Ripple CEO Comments on the Vague Crypto Regulations in the US 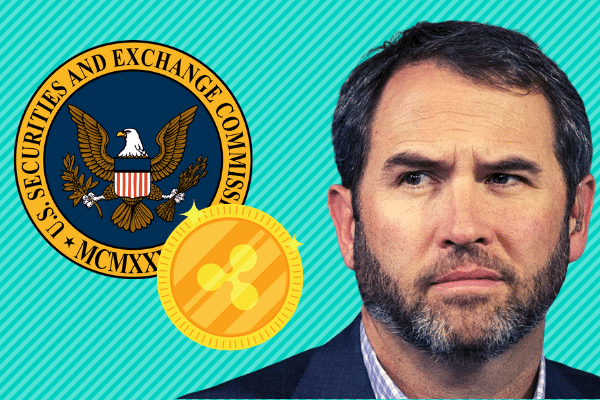 Brad Garlinghouse, the CEO of Ripple, has stated on Friday that the absence of clarification in US regulations of cryptocurrencies is exasperating.

Garlinghouse said that, unlike the countries in Asia, the US has yet to set clear regulatory guidelines for cryptocurrencies.

I give credit to markets like Singapore and even parts of Korea where there really has been a thoughtful government-led effort to define and have clear regulatory frameworks around cryptocurrencies.

He highlighted Ripple’s legal battle with the SEC as evidence of unclear regulatory foundation.

Garlinghouse pointed out that the US is the only country to consider XRP as anything but a currency. The intense lawsuit that remains ongoing to this day ensued from the SEC deeming XRP as a security. While Garlinghouse feels “good about how that’s been going”, it is still a thorn in the side of the company.

Fintech company Ripple, well-known for the popular cryptocurrency XRP, has been embroiled in a legal tussle with the SEC since December 2020. Although crypto expert Gary Gensler was recently appointed as the new chairman of the SEC, the SEC does not appear to be giving up the fight anytime soon. 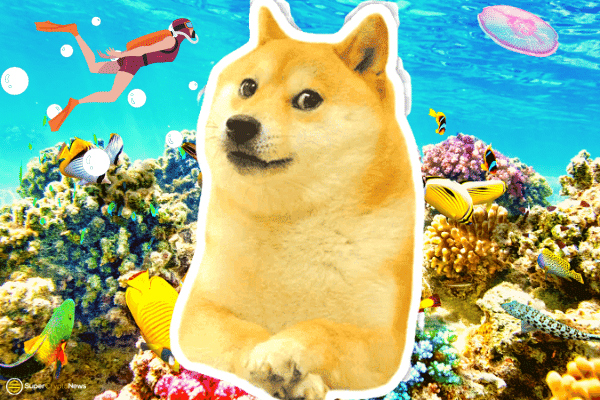 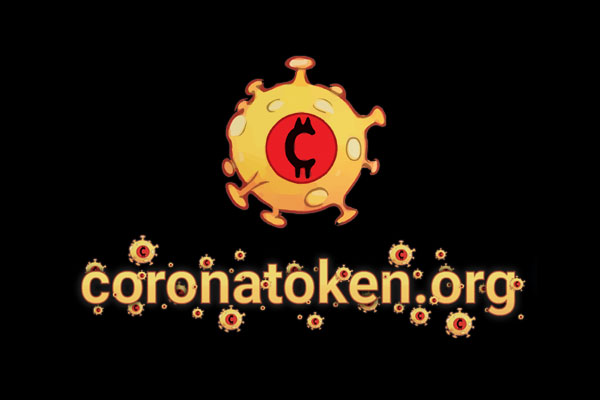 Fancy a CoronaCoin or Corona Babies Collectibles in the COVID-19 Pandemic?