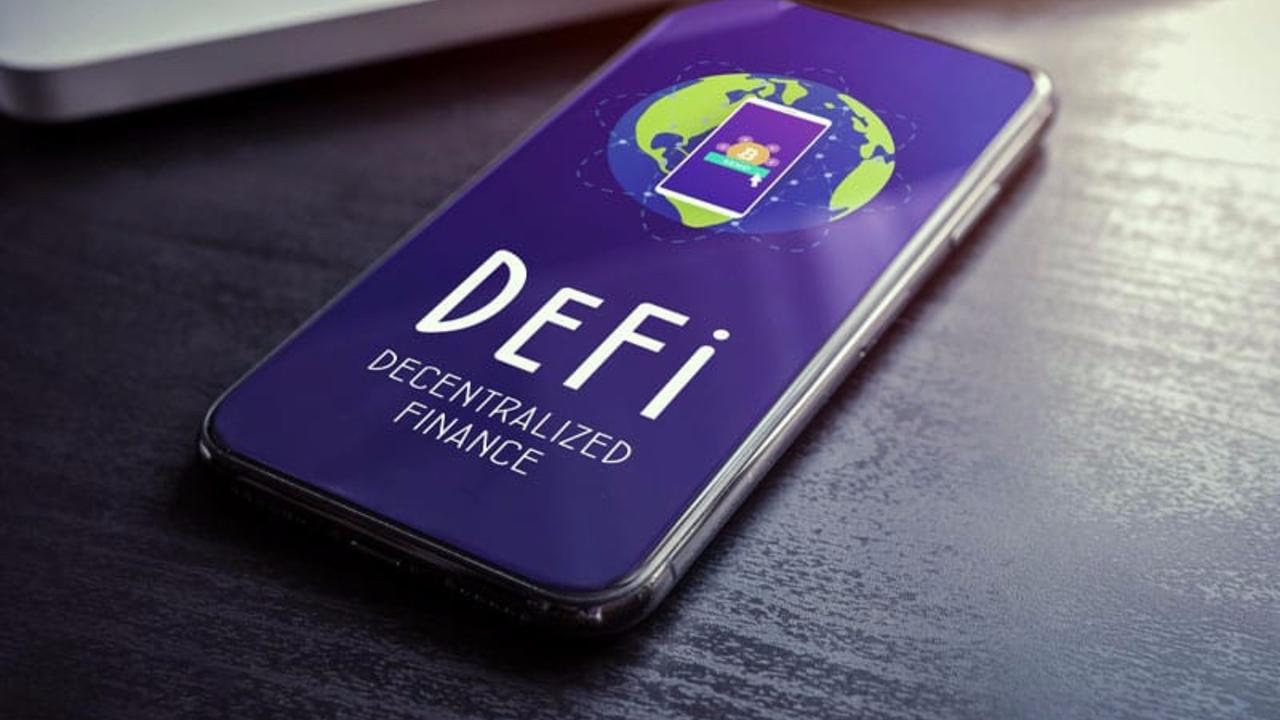 According to Boris Alergant, head of DeFi markets at Ripple Lab, a “killer app” for consumers is what will be required to advance the decentralised finance (DeFi) industry to a point where it attracts a wide audience.

Alergant made the remarks on Aug. 9 during a panel titled “The Future of Decentralized Finance” at the Blockchain Futurist Conference.

The panellists’ consensus was that centralised financial institutions will ultimately drive DeFi adoption into the mainstream.

According to Alergant, expansion will probably result from a user-friendly CeFi software that promotes DeFi services.

“For an average user, you tell your mom how to go out and stake on Aave or ETH and this is a process. She doesn’t know how to use MetaMask, but she wants to generate that yield somehow. She wants to transact but she doesn’t know how to do it,” said Alergent. “So I think institutional adoption is where it’s going, and the institutions are what is going to enable that killer app for consumers to really bring crypto and DeFi to the next level.”

Similar sentiments were voiced by Loud, co-founder and CEO of FLUIDEFI. They said that despite not comprehending the internet protocol suite — generally known as TCP/IP — the average person eventually embraced the internet.

The Ripple executive also explained how the DeFi and CeFi sectors will soon collaborate to offer users banking services.

The largest annual blockchain and cryptocurrency conference is called the Blockchain Futurist Conference, and it will continue until August 10 in Toronto, Canada.

This will be the fifth iteration of the conference. Despite having spoken at the Korea Blockchain Week just two days prior, Vitalik Buterin, the co-founder of Ethereum, is anticipated to speak at this year’s event. 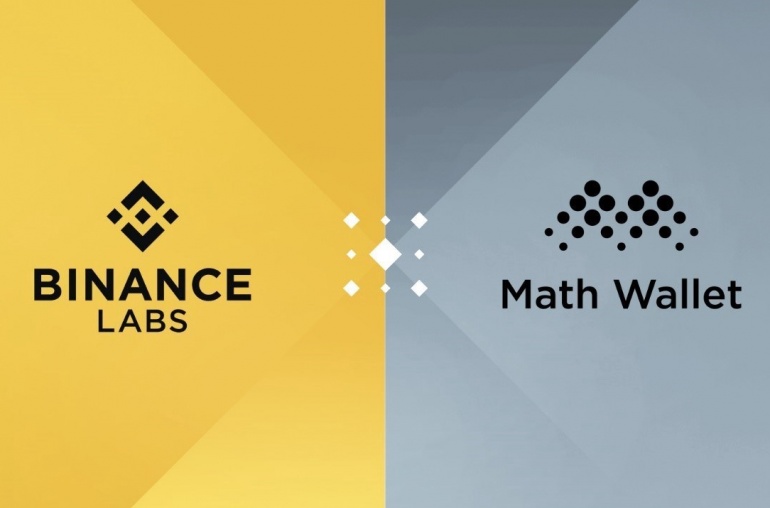 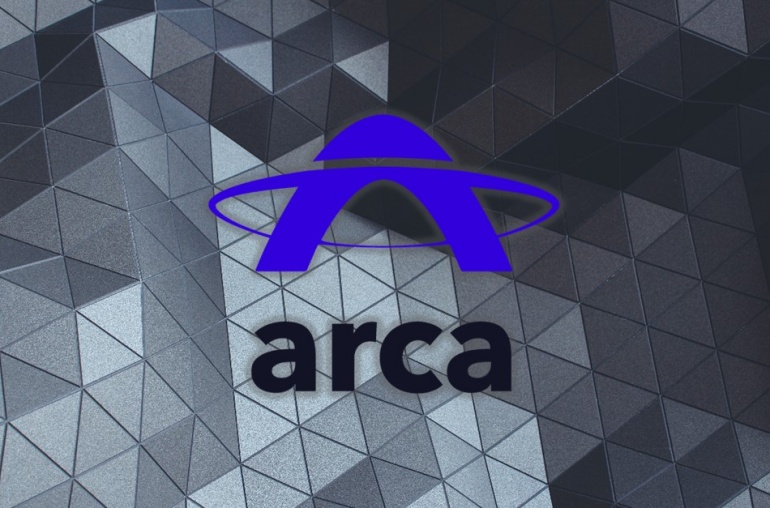