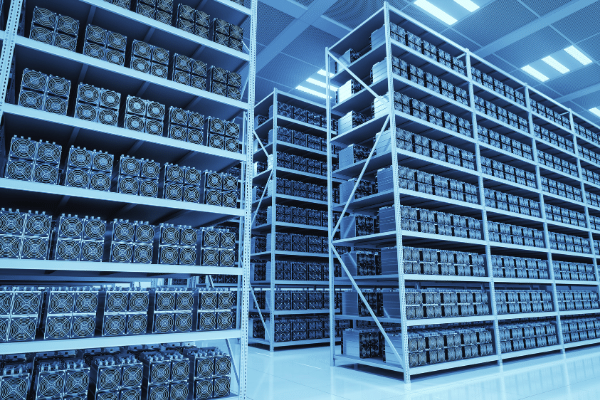 The Nordic region’s status as the top dog of green bitcoin mining is gradually diminishing, during a time where the industry’s carbon emissions are being placed under close inspection.

Bitcoin can be taxing on the environment due to the carbon emissions that cryptocurrency farms produce, emitting 36.95 megatons of CO2 each year.

In pursuit of clean bitcoin mining, many looked to the Nordic countries — Iceland, Sweden and Norway — as optimal mining locations due to their abundant geothermal, hydro and wind power. China, the nation where most bitcoins are mined, relies on coal as its source of power. The power surplus in the Nordic region is slowly running out as aluminium smelters, steelmakers and oil rigs are demanding for more renewable energy.

“There could be very little excess energy in 2021 and 2022,” said Hordur Arnarson, CEO of Landsvirkjun, Iceland’s national utility. “Because of the climate issues we see a lot of very interesting segments that are growing rapidly, and several of them need electricity.”

As bitcoin trading is progressively gaining more traction these days, bitcoin miners will have to work harder than ever in order to keep up with the increasing demands. The electricity required for bitcoin mining has surged by 66-folds since 2015.

Carbon emissions from bitcoin mining in China are predicted to reach a new record height in 2024.

Iceland was the vanguard of green mining, hosting as much as 8% of Bitcoin production worldwide until four years ago. Now, that figure has gone down to less than 2%.

Some are increasingly worried about China taking the top spot in coin mining, searching for alternative mining locations. The Chairman of O’Leary Funds Management, Kevin O’Leary, said that two kinds of Bitcoin will appear: China’s “blood coin” and “clean coin” that are mined using sustainable hydroelectricity. O’Leary added that he would choose the latter over the former.

In Iceland, the giant smelters that were built ages ago consume the most electricity in order to take advantage of the cheap power. According to Landsvirkjun, the plants owned by Rio Tinto Plc and others will use more electricity after a decline in 2020. 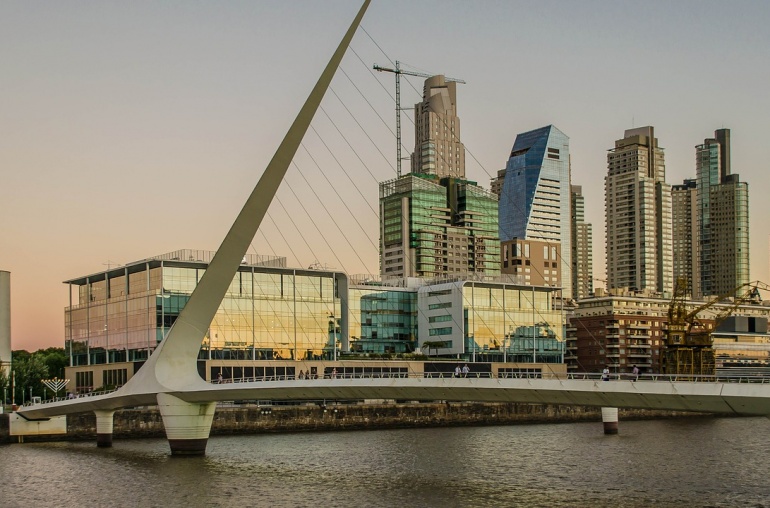 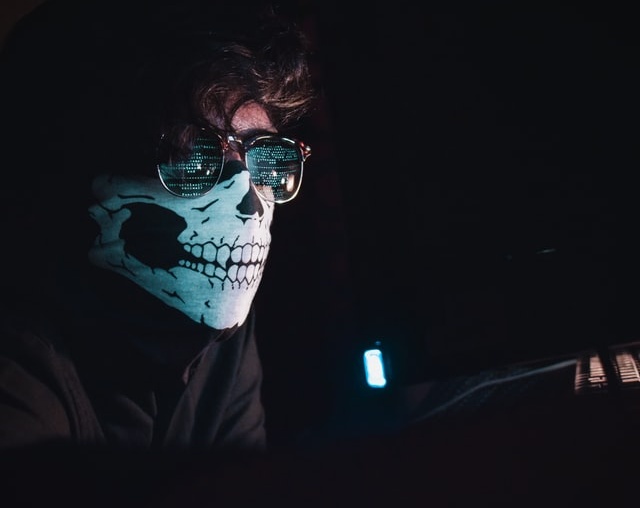