There’s No Shorting or Shortage of Optimism in the Markets 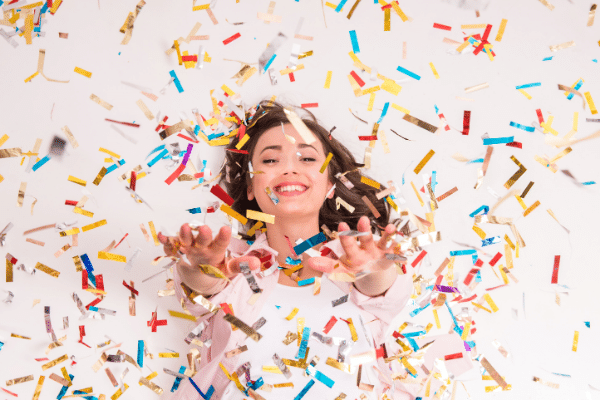 Whilst unprecedented fiscal and monetary stimulus have been presented as the culprit for what appears to be a seemingly unstoppable stock market, optimism may have risen the ranks to become the number one driver of the narrative.

Because a closer examination of the U.S. economy provides plenty of reasons for concern, especially after last Friday’s abysmal U.S. jobs report.

Yet somehow, it’s almost as if bonds, stocks and commodities are living on an entirely different planet, lavishing in the luxury of effective vaccines and seemingly unending stimulus packages.

Long-dated U.S. Treasuries, a typical safe haven in times of uncertainty, were sold off.

And oil was pushed to its highest level in a year.

But what exactly are the markets anticipating that the economic data doesn’t seem to reflect?

Several factors are at play in what would otherwise seem to be an overly optimistic trade – weaker economic data, especially on employment, provides the Biden administration with the factual matrix to push for more stimulus.

And a more competent administration raises hopes that the coronavirus vaccination program will pick up steam, never mind that it’s not altogether clear if those vaccines will work on the new variations of the disease, the placebo effect is more than enough to reflate markets.

Investors are also somewhat calmed by what appears to be the receding impact of Reddit-fueled retail investors and are hoping that markets will at least trend back towards familiar themes.

Finally, while the overall job market may have suffered, corporate earnings appear to be robust with 81% of firms listed on the S&P 500 having beat analyst estimates, according to data from Bloomberg Intelligence.

Many expect those earnings to eventually translate to better economic conditions down the line.

In other words, the data is good in the areas where it needs to be, and poor in the areas where it’s convenient to be – the Goldilocks dataset – not too bad and not too good – sufficient to argue the case for more stimulus but also suggestive that the U.S. economy is on the mend.

And that’s why optimism has taken grip of the market. 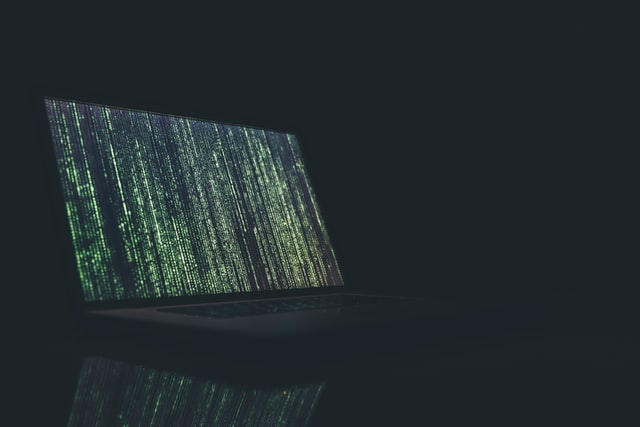 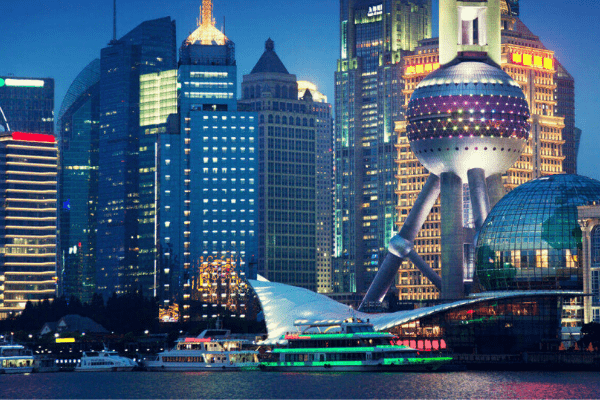