Just as many were concerned about Bitcoin (BTC) dropping below $30,000 on June 22, the cryptocurrency bounced back above the mark.

There are a couple of factors that may have contributed to the rise, which will be explained below.

Thanks to a major Canadian digital asset investment manager 3iQ Corp, the Bitcoin Fund has been launched in Dubai — the first of its kind in the Middle East. This opens up a great deal of opportunities for new inflows of money from an affluent region.

3iQ CEO Frederick Pye said that he was more than willing to take a gamble by opening the fund, even though BTC fell by 50% in a matter of weeks at the time.

“I believe that, whether it happens this year, Bitcoin is going to get to a new all-time-high. Yesterday’s Bitcoin closed at $32,000-a-unit and this morning it opened up at $34,000, so we got about a five percent boom in the price of Bitcoin since yesterday. Hopefully we’re going to get a good move on the first day of the Dubai Nasdaq,” said Pye.

The launch enables investors to transfer units from the Toronto Stock Exchange to Nasdaq Dubai and back, in addition to acquiring directly on the Nasdaq Dubai.

Adams has campaigned on promises to fight crimes in the city and promote its economic prosperity. At the moment, he holds a lead of 75,000 votes ahead of the rival candidate Maya Wiley. 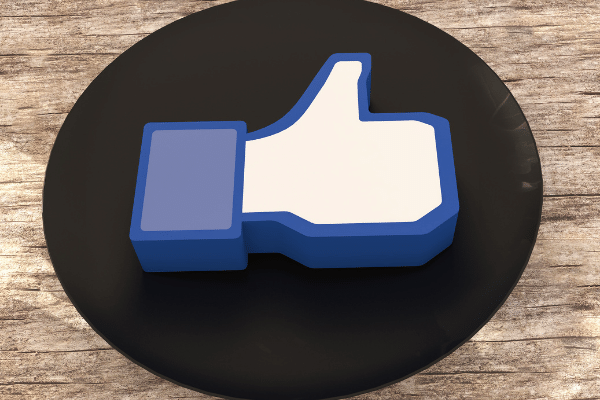 Facebook’s Diem Has a New Language of Money called Move 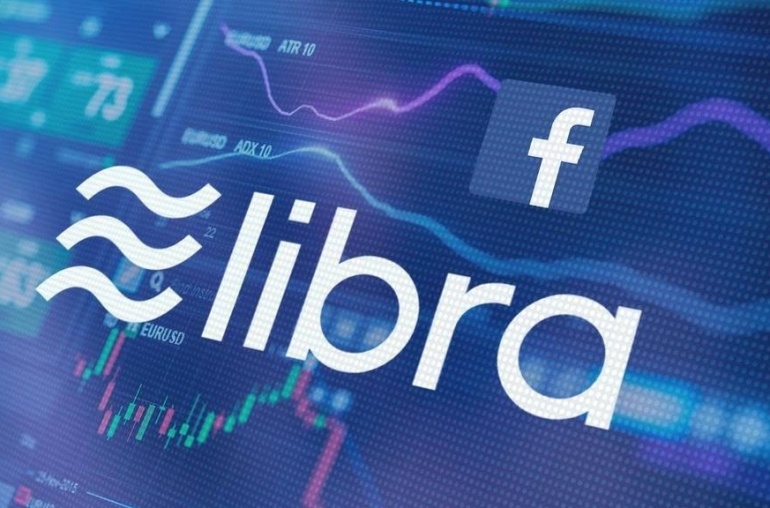