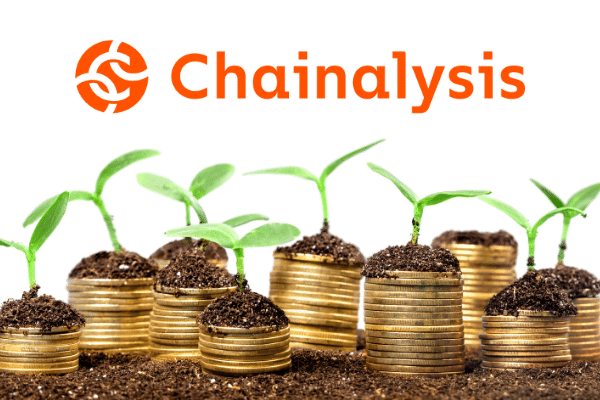 Blockchain data platform Chainalysis announced that it has secured a $100 million Series E investment round, bringing its valuation to $4.2 billion.

The round was led by Coatue, participated by returning investors like Benchmark, Accel, Addition, Dragoneer, Durable Capital Partners, and 9Yards Capital — all of which have increased their investment in the company. Other investors include Altimeter, Blackstone, GIC, Pictet, Sequoia Heritage, and SVB Capital. 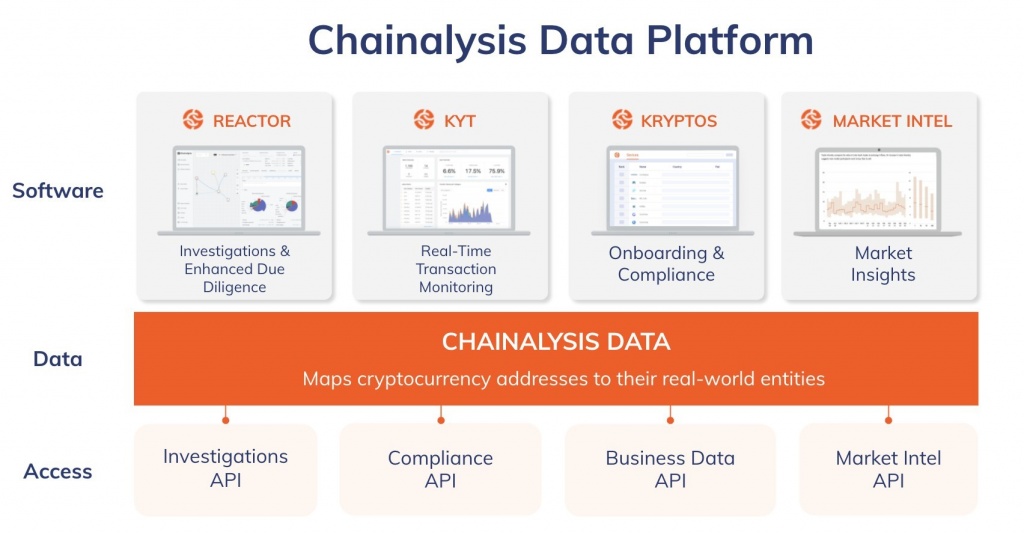 The company will be utilizing the funds to execute its vision as the blockchain data platform for cryptocurrency such as :-

The Series E financing comes after its $100 million Series D round in March 2021, which brought its valuation to $365 million. 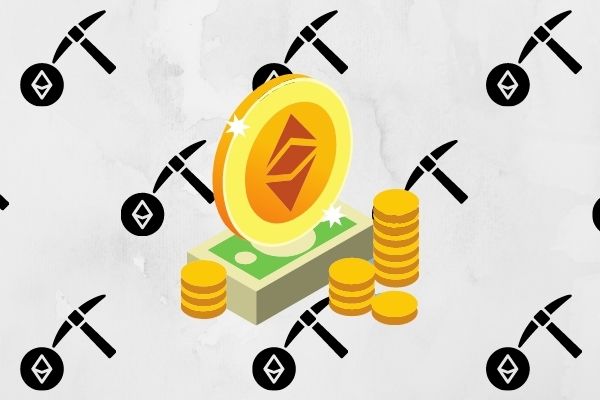 Satiating Cryptocurrency’s Energy Hunger Once and For All 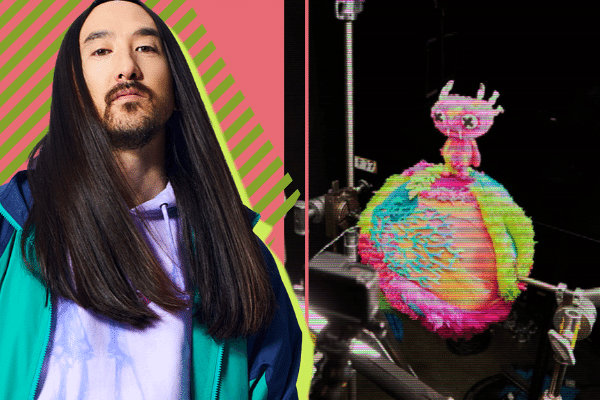