Viewers on Twitch, a live video streaming service platform owned by Amazon, can now make donations or tip their favourite players with MenaPay, a blockchain-powered payments service provider catered towards the North Africa and Middle East markets. They will tip Twitch players with MenaCash, MenaPay’s proprietary stablecoin, which is backed by the US Dollar.

Twitch is used primarily for digital gaming streaming and has a user base of more than 3 million streamers. Part of their income originates from donations or tips by their viewers.

“Introducing MenaPay to Twitch streamers as a way to collect donations was a critical milestone in strengthening the bridge between the gaming community and blockchain technology,” said MenaPay CEO Cagla Gul Senkardes, according to a CoinTelegraph report.

Senkardes also noted that the benefits gained from Twitch and MenaPay’s collaboration is evident in the increase in demand from Twitch users for the ease and convenience of donations via MenaPay’s app. MenaPay mentioned that it is fully prepared to support the needs of the gaming community and will be consistent in its updates and developments in this aspect. 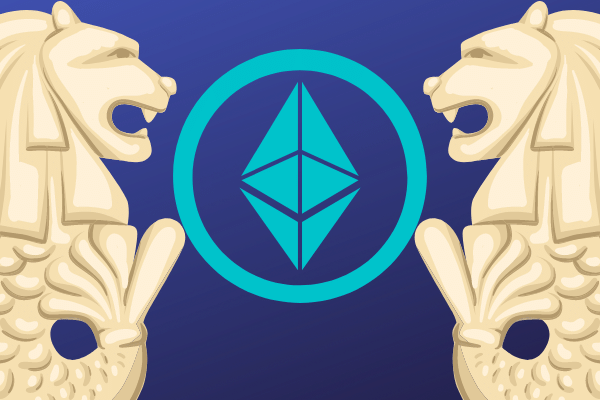 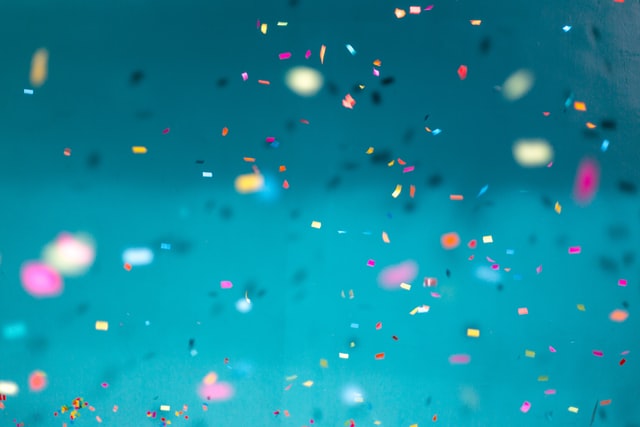