What are your really buying with Coinbase? 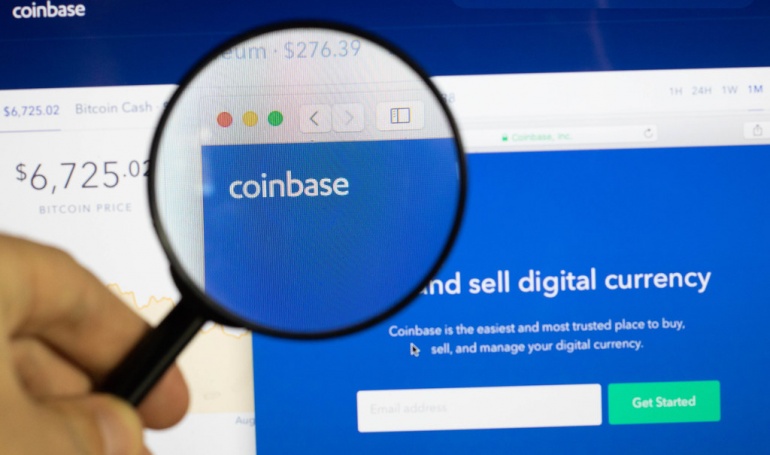 It’s one thing to list a company when it’s riding high off a single trend, but imagine riding three trends simultaneously – cryptocurrencies, stock listings and retail trading – and there ought be no reason why your stock shouldn’t rocket to the very top.

Yet even as shares of Coinbase (-1.68%), America’s largest cryptocurrency exchange, surged past US$429 at its debut riding the trend trifecta, it’s since languished below its opening price of US$381 and now trades below its last privately traded secondary market price of US$350.

Even Ark Investment Management’s US$246 million purchase of Coinbase stock in three of its funds wasn’t enough to sustain a rally, with shares of the cryptocurrency exchange rising by as much as 6.4% before closing down on Thursday at US$322.75.

Despite the eight-year old cryptocurrency exchange entering the public markets when Bitcoin was at its all-time high – it’s harder to say which was driving which.

Cryptocurrency prices were already buoyant in the lead up to Coinbase’s listing, but the lackluster listing may also have helped to drag them back down as well.

And even though a low-yield environment has left investors clamoring for new listings, Deliveroo Holdings (-3.33%), a food delivery company which saw its shares sink 31% in its London IPO shows that a stock listing is not a guaranteed path to riches.

But given that Coinbase’s listing was a direct listing on Nasdaq without the benefit of underwriters or investors holding shares in lock-up, the unsteadiness of the first few days of trading is entirely par for the course.

Investors assessing whether Coinbase is worth a punt should delve deeper into their reasons for buying into the cryptocurrency exchange whose fortunes are inextricably tied to interest in Bitcoin and cryptocurrencies in general.

And therein lies the rub – it’s not helpful to judge Coinbase’s prospects from the lens of a traditional equivalent such as the Intercontinental Exchange (+1.41%) or Nasdaq (+1.66%).

Because even though the prices of securities listed on a traditional exchange have limited effect on the exchanges’ stock price, the price of cryptocurrencies have a significant impact on the stock price of Coinbase.

For instance, when Bitcoin’s price goes up, drawing more investors, Coinbase gets more users who make more transactions, and increase the amount of transaction fees that the cryptocurrency exchange collects.

In other words, investors should look at Coinbase as a surrogate bet on cryptocurrencies, and not necessarily on the company itself.

Because Coinbase’s valuation is so closely tied with Bitcoin’s price, shares in the company afford investors a chance to gain exposure to cryptocurrencies, without the hassle of actually dealing in the underlying assets, albeit a less efficient means to get exposure. 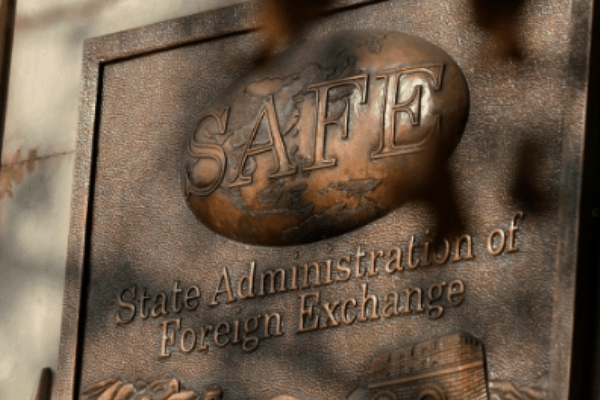