As the global financial crisis accelerates, cryptocurrency has returned to mainstream public discourse. You know bitcoin has reached some level of legitimacy when Bloomberg Radio quotes its price.

Now that people are talking about central bank digital currencies, hyperinflation, and the search for safe-haven assets, I see the old debate rekindled:

“We already have government money. Why do we need cryptocurrency?”

This question misses the point.

Cryptocurrency is not a substitute for government money. It’s an alternative to the traditional financial system.

Not a new product—a new paradigm

Instead of using intermediaries and IOUs to move wealth from one person to another, you send a cryptographically-secure token across a global network. Where government money acts like a voucher, crypto acts like an asset.

That’s not the only difference, but it’s a significant one.

When people think about government money, they need something to back it. What good is an IOU if there’s nothing standing behind it?

Bitcoin is different. As a token, it’s backed by the same thing a tree is backed by. It exists and we can all agree it exists. You can see its movement on a blockchain. You can examine its code. Therefore, it does not need backing.

For many people, this doesn’t make sense. Trees are not money.

Since there’s no incremental leap forward, it’s hard to grasp the significance. So much of cryptocurrency’s potential remains abstract. You can’t “see” a new way to create and distribute money, like you can see a better iPhone or get the latest upgrade.

How do you conceptualize something that never existed before?

Think about electricity, desktop computers, and the internet.

When those technologies first emerged, most people dismissed them as fads, but some immediately understood their implications, in order:

As a result, they didn’t catch on until new businesses built these technologies into their core structure:

And yet, we still have steam pumps and screwdrivers, notebooks and office buildings, post offices and retail stores. People use whatever works best.

It just took a while for most people to “get” these technologies—both the concepts behind them and the goods/services that came from them.

Do not fear CBDCs

Some worry Central Bank Digital Currencies (CBCDs) will make cryptocurrency obsolete. At the very least, they will make stablecoins irrelevant.

I doubt it. CBCDs will probably evolve as steam cars did.

These small, steam-powered automobiles competed with internal combustion engines in the 19th Century. They even performed as well as gas-powered cars for a little while.

So why did internal combustion win?

Because it had lots of practical advantages and a massive community of developers.

Steam cars shrunk train engines to a size that could fit on an automotive chassis. Otherwise, they offered no real technological innovation.

Likewise, governments are thinking about cryptocurrency as simply a better way to get money in and out of people’s hands. As long as everything else stays the same—just moving the traditional financial system onto a blockchain—they will continue losing ground.

Crypto is more agile and flexible, with an entire world of innovators working to make it better. Anybody can create a new financial system from their laptop at any time.

Government, on the other hand, takes five years to settle on a plan, and even then the leaders need more time to think about how to implement that plan.

That’s not to say CBCDs won’t work. We’ll see how China and The Marshall Islands do with them.

There’s just no reason to worry about the fate of cryptocurrency simply because governments record debits and credits on a blockchain.

Crypto and fiat can coexist

Email revolutionized the world but lots of people still use mail services. In fact, almost every online business depends on carriers to deliver their products to their customers.

Rather than worry about whether cryptocurrency will replace fiat, think about how the world will change when you can build financial networks that do not require cash, governments, or banks. What does it mean when anybody can create a money system that’s as good as your government’s in every way, release it on a global scale, and use it to build unique goods and services?

Books like Consensusland and Blockchain Revolution delve into that question, but the vast majority of people will never read those books. They will choose based on utility, not ideology. Businesses will follow based on where they can make money, regardless of technology.

Who’s to say Visa won’t offer credit cards that run on cryptocurrency? Crypterium already does. The banking sector could collapse but your Crypterium card will still work.

You don’t have to ditch your credit card, either. You can use both.

Maybe you use your Crypterium card for games, lending platforms, web browsers, data storage networks, financial services, social media platforms, any other things that use cryptocurrency?

You can still collect frequent flyer miles on your Visa. Your government’s money will still have a lot of utility.

But for how long?

As more businesses use cryptocurrency instead of traditional financial technology, it will not matter what type of money you use. Just like you have different keys for different locks or different clothes for different weather, you will have a few cryptos, each with its own role and function, along with your government’s money.

At that point, people will no longer wonder why anybody needs cryptocurrency. 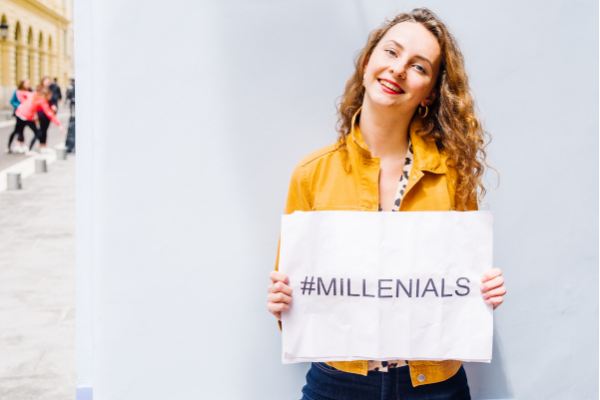 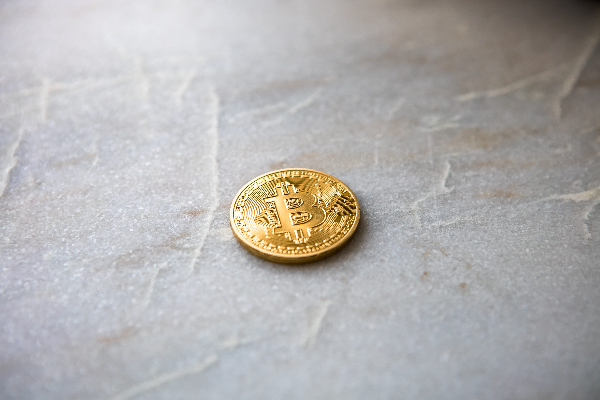