After losing $9.4 billion on its metaverse unit, Reality Labs, in the first nine months of the current year, Mark Zuckerberg is still optimistic about this project. Speaking remotely at the New York Times DealBook Summit in New York, the Meta CEO said metaverse is going to pay off in the long term.

“I think things look very different on a ten-year time horizon than the zone that we’re in for the next few years…  I’m still completely optimistic about all the things that we’ve been optimistic about.”

Meta has seen a significant erosion in its market cap from over $1 trillion in September 2021 to $313 billion as of 1 December 2022, a drop of nearly $700 billion. While technology stocks have been on a free fall this year, the case for Meta has been, particularly, dramatic and appalling as its shares have fallen by over 65% since it rebranded itself into Meta in October 2021.

Meta’s metaverse plans, which caused a loss of $10 billion last year, have turned out the way it was envisaged, Zuckerberg admitted. But he believes someone has to make the investments and even take the losses.

“We’re not going to be here in the 2030s communicating and using computing devices that are exactly the same as what we have today, and someone has to build that and invest in it and believe in it,” he argued.

In November, Meta reduced its workforce by 11,000 employees in an attempt to reduce its operational costs, after incurring a massive 46%n YoY drop in net profit to $4.4 billion.

“Our kind of operational focus over the next few years is going to be on efficiency and discipline and rigor and kind of just operating in a much tighter environment,” the Meta CEO told the DealBook Summit. 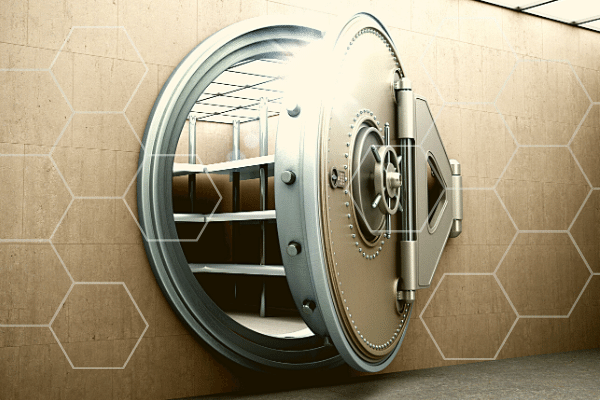 Blood on the Streets as Retail and Professional Investors Swap Seats