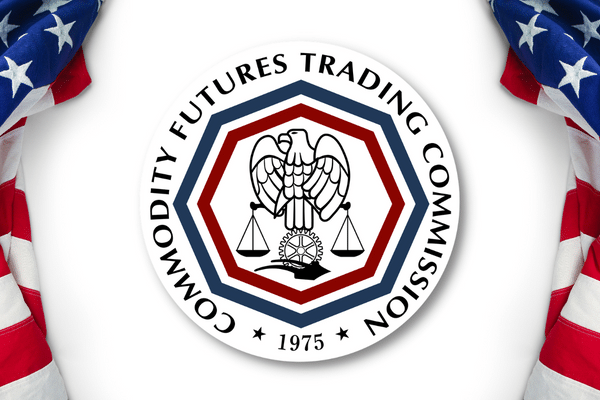 Testifying before the Senate Agriculture Committee on Thursday, the US Commodity Futures Trading Commission (CFTC) Chairman, Rostin Behnam, revealed that he held as many as 10 meetings in the past 14 months with former FTX CEO, Sam Bankman-Fried (SBF) on its application to provide direct clearing of customers’ trades.

Besides, follow-up calls and messages were used to communicate the commission’s stance. “We were doing what we were required to do by law,” he told the lawmakers.

FTX Not Regulated by CFTC

Behnam argued that FTX was not regulated by CFTC. Had it been under CFTC’s watch, the crypto exchange’s collapse could’ve been averted, he asserted.

Senate Agriculture Committee’s hearing is one of the several such hearings expected on FTX.

Behnam pointed out that spot cash market exchanges are not being overseen by any federal agency as of now and CFTC can be given the authority to do so. Tokens that are considered securities are regulated by the Securities and Exchange Commission (SEC).

During the Senate Agriculture Committee hearing, Senators did not restrict their questioning to FTX US, which is in a better legal situation compared to FTX.com, which is facing charges of illegally moving customer funds to Alameda Research.

Titled “Lessons Learned From the FTX Collapse, and the Need for Congressional Action,” the Congressional hearing on FTX’s collapse is likely to continue throughout this month while the House Financial Services Committee is all set to hold its first meeting on December 13.

Pitching for the Digital Commodities Consumer Protection Act (DCCPA) would have ensured better corporate governance and prevention of commingling of the customer and corporate funds. DCCPA is a bipartisan bill brought by Democrat Senator Debbie Stabenow and Republican Senator John Boozman.

SBF had lobbied strongly for this bill, which proposes to bring regulation of crypto assets under the CFTC. But because the SBF supported this bill, his competitors viewed this as favoring FTX, or at least disfavoring decentralized finance (Defi). 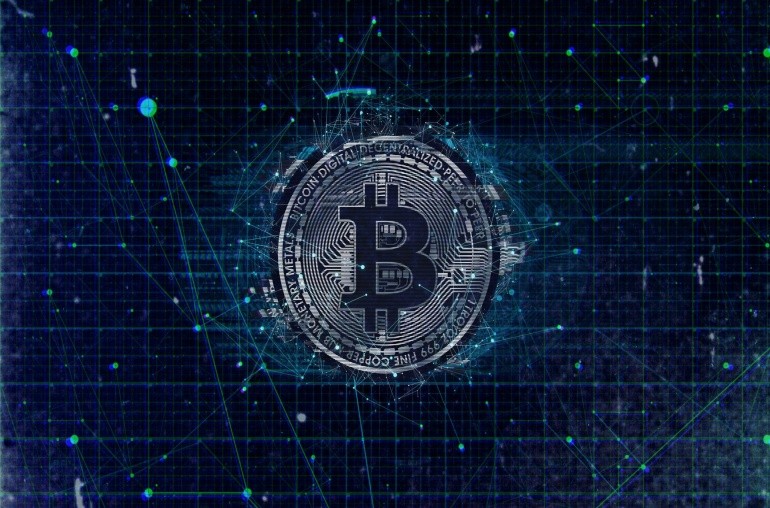 Tokenization, The Future of Investments