Another Day, Another Government Trying to Ban Cryptocurrencies

Despite providing the world with the bulk of its software engineers and tech company CEOs, India’s lawmakers may perhaps be the least tech-savvy anywhere in the world.

To be sure, Satoshi Nakamoto, the mysterious creator of Bitcoin, did not request for permission before writing the Bitcoin whitepaper or mining the genesis block. And for years, cryptocurrency firms in India have operated with minimal regulatory oversight and piecemeal law enforcement intervention. Trying to “ban” cryptocurrencies in India is a bit like trying to ban the rain – it falls on both the knowledgeable and the ignorant.

Cryptocurrency trading continues in India, albeit through exploiting various technological and legal loopholes. If nothing else, the move by New Delhi will only push existing cryptocurrency exchanges and firms in the sector underground, depriving the country of badly needed tax revenues, when many of these firms have been asking to be regulated to operate in the open to begin with.

In 2018, India’s monetary policy regulator banned cryptocurrency transactions after a string of frauds in the months following Prime Minister Narendra Modi’s sudden decision to outlaw 80% of the country’s fiat currency. Cryptocurrency exchanges sued the government in the Indian Supreme Court in September that year, a lawsuit that was dragged out till March of 2020, which saw the exchanges win respite against the arbitrary ban. But that respite has proved brief and been a pyrrhic victory as New Delhi seeks to tighten the reins on its monetary system.

In 2018, the overnight ban of 50 and 100 rupee notes saw hundreds of millions of Indians lose their faith in the fiat currency system almost in an instant and swarm banks to turn in the soon-to-be worthless banknotes before the Indian government was forced to backtrack on that decision. 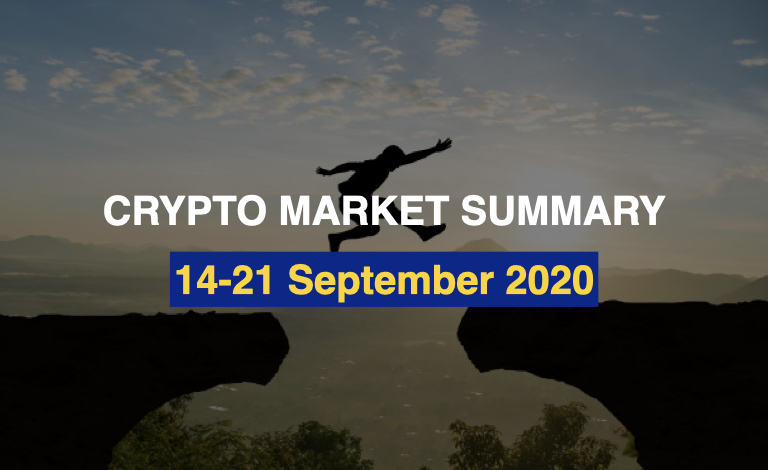 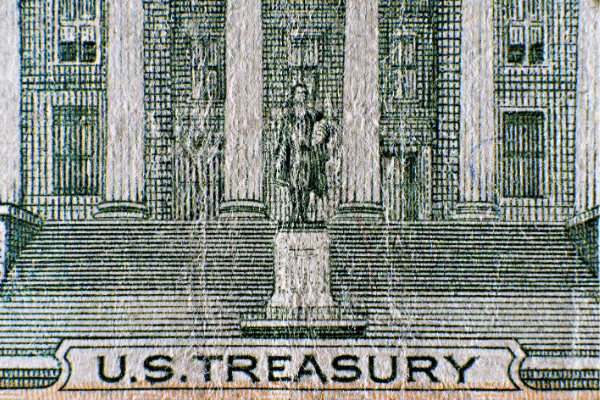