China’s central bank and authorities have been freezing some of its customers’ credit cards, bank accounts and even their online digital payment accounts on WeChat Pay or Alipay in recent weeks, leading to growing unease and panic within the Chinese crypto community. According to China Times, citizens realized that their cards were frozen in the aftermath of a police investigation into an OTC money laundering scheme using cryptocurrencies.

A large number of accounts were found to be related, directly or indirectly, to the scheme and while investigations are still ongoing, these accounts have been frozen temporarily. Some affected individuals have had multiple cards frozen as well and within the industry, some miners were also unable to access their own accounts, but understood that in these situations, it is unavoidable that authorities would freeze any related accounts while the case is still open. However, this leaves the question of whether users are allowed to purchase cryptocurrency with their bank accounts, Alipay or WeChat Pay.

Multiple banks in China, such as the Bank of China, Agricultural Bank of China and others have come forth to clarify that banks will only freeze accounts that are related to criminal and illicit activities, such as money laundering or scams. Accounts of legal crypto-related businesses and individuals that purchase cryptocurrency from ‘legal’ sources have nothing to be concerned about.

However, the banks’ recommendation is for its citizens to have separate accounts and cards for cryptocurrency purchases so when unforeseen circumstances such as the above occurs, individuals will still have access to their main accounts. 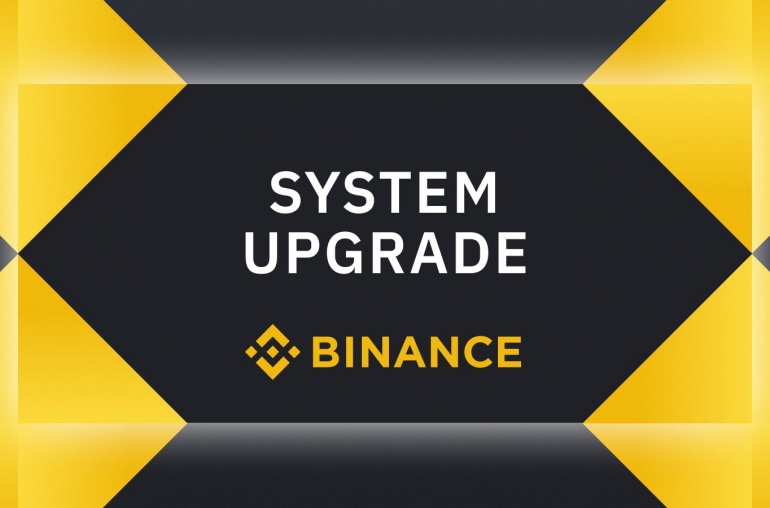 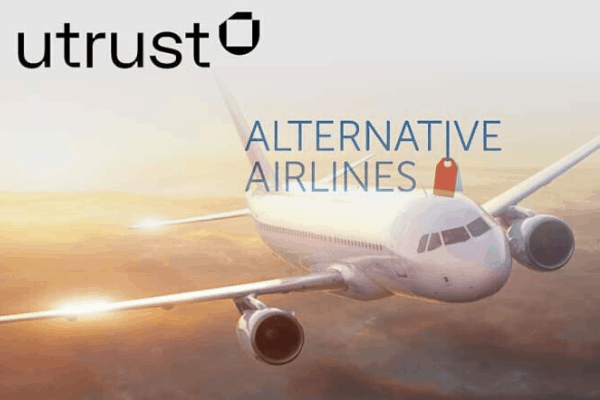