Bankers Think They Can Better Bitcoin 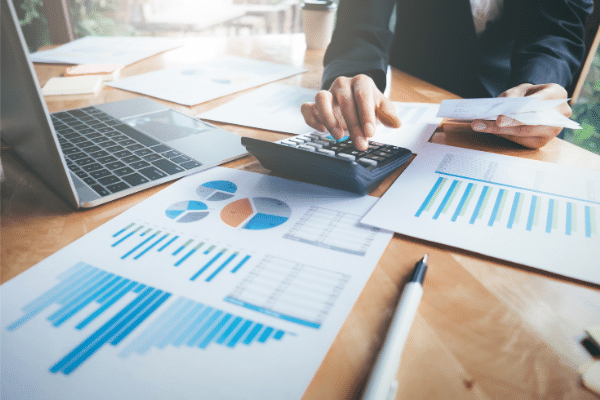 The astounding rally in Bitcoin over the past year and the unprecedented monetary stimulus injected into the economy is forcing central banks to relook the launch of their own digital currencies, even as they are being accused of debasing their own currencies.

In a recent interview with Bloomberg Television, the Bank of International Settlement’s Benoit Coeure suggested that while,

“That’s why we want to look into central bank digital currency. Crypto has its place under the sun, but it’s different – it’s not a payment instrument.”

China is in the late stages of issuing its own central bank digital currency, while the European Central Bank is still studying possibilities for its own digital euro.

Meanwhile, the U.S. Federal Reserve is working with the Massachusetts Institute of Technology on studying the practical feasibility of launching its own digital dollar.

In a recent survey by the Bank of International Settlements (“BIS”), as many as 80% of central banks worldwide have either launched their own digital currency, or are actively studying such a move.

And even as Bitcoin’s price continues to be volatile, central banks are looking to make their currency more spendable and increase the volatility of their fiat currencies by digitizing them, whilst unwittingly adding to the argument that Bitcoin can act as a store of value.

At a BIS event on Thursday, European Central Bank President Christine Lagarde said that monetary authorities must keep up with the rapid pace of innovation and that includes digital currencies.

But a move by central banks to issue their own digital currencies creates a fresh set of issues because it raises the question as to where commercial banks sit in the entire equation.

Under current circumstances, central banks sit one step removed from the population as they make loans available to commercial banks, who then layer a premium on those loans to the money that they ultimately lend out.

Nonetheless, the digital currency genie is already out of the bottle and while central banks might run their own digital currencies on their own blockchains, it will be a far cry from Bitcoin, and the ethos of decentralization that Bitcoin maximalists promote. 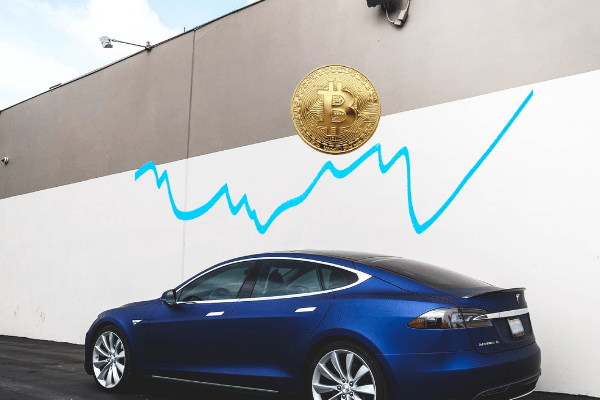 Tesla Bets Big on Bitcoin, Blasting it to New All-Time-High 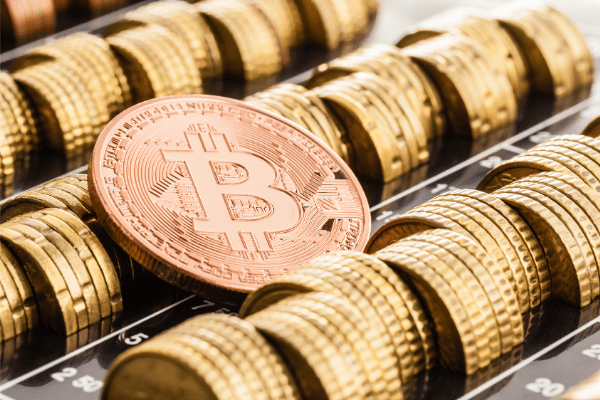 Bitcoin Has a Weird Way of Demonstrating its Inflation Hedge