Bitcoin vigorously broke through $12K for the first time since August. The weakening of the dollar along with the stagnant Altcoins market pushed liquidity into the world’s bellwether cryptocurrency.

Bitcoin (BTC) surged close to 3% during the past 24 hours with an 8.24% increase in the past seven days. On the other hand, the legacy safe-haven asset, gold, only yielded a 0.47% in return.

The World Gold Council has revealed that in August, central banks around the world continued to buy up gold. However, the central banks have switched from net gold buyers to net sellers due to the heavy selling pressure coming from Uzbekistan which outweighed other countries purchases.

The data from the CME Bitcoin futures exchange also provides an interesting take as institutional investors are increasing their long positions. This reflects a bullish sentiment among the world’s smart money and heavyweight investors.

While Bitcoin is surging to retest the yearly high at $12,500, the RSI signaling that we are in overbought territory. A pullback or price retracement to $12K can be expected if Bitcoin fails to have a clean break above the $12.5K level.

Breaking above the yearly high, however, will significantly increase the bullishness in the market and the next overhead resistance is far above at the $14K level which was the 2019’s top.

You may also want to read: Bitcoin – a Hedge Against Stock Markets During Election Season? 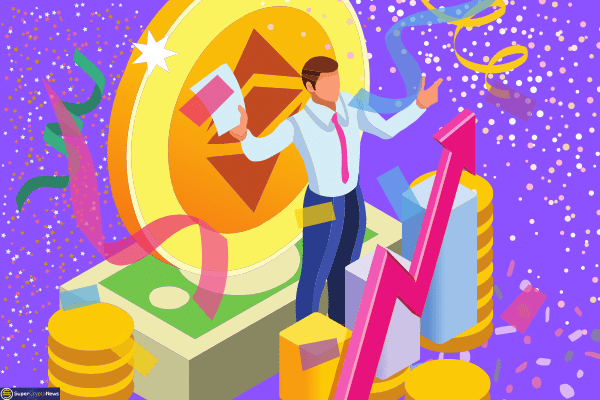 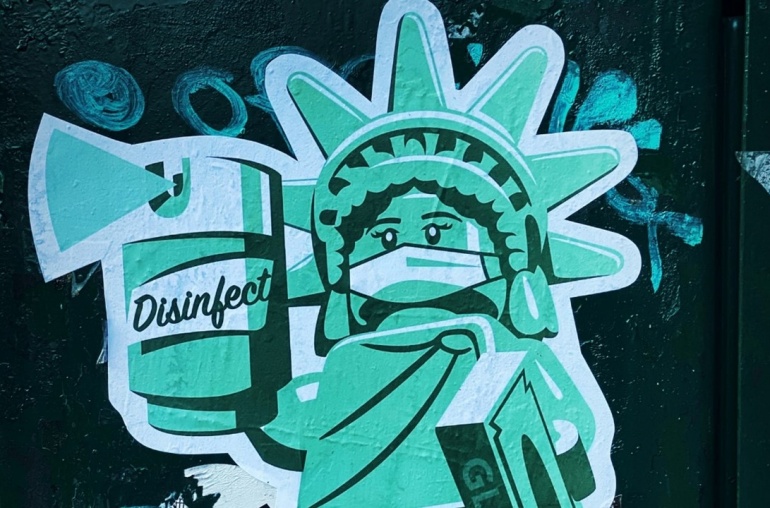