Amidst the lack of revelry over the Christmas and New Year holiday, retail investors stuck at home and bored, finally poured into the asset that they had otherwise avoided for the most part this year – cryptocurrencies.

While much has been made over the rapid rise of Bitcoin this year, that rally has been driven primarily by institutional investors, with many retail investors sitting on the sidelines, likely scarred from the experience of 2017, when Bitcoin rose to an all-time high before crashing by over 80% soon after.

But over the New Year, retail investors drove Bitcoin past US$34,000 before it pulled back to now trade a touch over US$33,000.

Institutional investors returning to their desks this week are expected to boost Bitcoin’s price even further, following in the wake of retail investors that led the charge over the New Year weekend.

Helping fuel the Bitcoin narrative has been continued dollar weakness and fiscal stimulus.

As 2020 ended, a US$900 billion fiscal stimulus that would see US$600 stimulus checks being sent out to Americans made it just in time for the new year.

Away from the spotlight however, Ether rose by over a quarter as investors searched out opportunities in other cryptocurrencies.

Whereas a bet on Bitcoin looks increasingly risky being so strongly dictated by narratives, the weekend saw massive flows into Ether, fueling the nascent rise of the world’s second largest cryptocurrency by market cap.

What a way to start the year!

Markets didn’t just pick up from where they left off, they surpassed it, setting new records and defeating all expectations.

To be sure, the coronavirus pandemic is still raging across much of the U.S. and Europe and across America, the already struggling healthcare system is threatening to buckle under the collective weight of infections.

Exacerbating the problem is the holiday season which would have seen more Americans and Europeans spending time with family members, many of them elderly.

Adding to the strain is that the mutated version of the coronavirus, first discovered in the United Kingdom, but now widely believed to have spread across the world, has surfaced in many countries.

Although no more deadly, the mutated strain is a lot less virulent and it remains to be seen whether existing measures to curb the spread of the coronavirus pandemic or the existing approved vaccines will prove useful.

And that means that investors can count on governments and central banks to continue stimulating economies, at least until there are signs that the pandemic is abating.

With stocks not this expensive since the dotcom era and the IPO market manic, the Nasdaq 100 has doubled in two years, leaving valuations bloated, while volatility remains stubbornly high.

And while the markets have left investors sitting on fat returns from 2020, a year that defies easy explanation, it also has a growing number of analysts warning about a dangerous bubble.

But trying to divine when the markets will take a turn for the worse can be a tricky business – it was nearly impossible by the end of 2020 with a fresh US$900 billion stimulus package from Washington and interest rates pegged near zero.

If history is a proper teacher, then a raft of current market conditions satisfies the makings of a bubble.

According to data from Bloomberg, American companies sold US$368 billion in new stocks, over 50% more than the previous high, while IPOs raised US$180 billion in the midst of a pandemic.

But the party may not be over just yet, because for one, the U.S. Federal reserve has promised to hold interest rates near zero at least until 2023, which makes stretched stock valuations appear more reasonable compared to bond yields.

And despite all the bang and the clatter of certain stocks, the S&P 500 as a whole is only up 16% from last year, with the more speculative edges of the stock market, including certain pharmaceutical firms such as Moderna (-5.99%) and BioNTech (-2.88%), which have both seen their coronavirus vaccines approved, falling by over a third without any clear catalyst.

As the global economy starts to recover from the pandemic, greater scrutiny will be placed on firms that have commanded giddy valuations and their ability to turn profits.

And while all the ingredients of a bubble may certainly be present, for as long as the pandemic continues to rage in much of the U.S. and Europe, more serious questions about profitability can be delayed.

The irony is that as long as the pandemic continues and central banks keep printing money, asset bubbles will continue to be inflated – it’s only when the pandemic stops, that the party may stop as well.

You Can’t Keep an Ant Down

After Beijing scuttled the blockbuster IPO of Alibaba’s Ant Group, disappointing thousands of investors, a glimmer of hope is emerging as it’s been rumored that Chinese fintech giant Ant Group could fold its activities into a holding company that will be regulated more like a bank.

Having enjoyed operating in a legal gray area for so long, Ant Group may be set to hive off its business units that would require a financial license, into a holding company, pending regulatory approval, that would bring it one step closer to listing again.

Ant Group is allegedly looking at hiving off its wealth management services, consumer lending, insurance payments and online lender MYbank into an entity that will be regulated similar to legacy financial institutions.

For some time, Ant Group has managed to skirt around the myriad capital and compliance requirements that legacy financial institutions are subject to, allowing it to move quickly and profitably.

And while Jack Ma may have raised Beijing’s ire, it’s clear that higher powers are not ready to write him, Alibaba or Ant Group off just yet.

Given the pervasiveness of Alipay, Beijing may still need the assistance of the tech giant to help encourage microlending and provide sufficient distribution channels to spur new areas of growth.

A separate and regulated vehicle would give Ant Group the opportunity to continue operating financial services beyond payments, but it’s likely that the breakneck growth of the past few years will be curbed, with stricter capital requirements and customer due diligence.

Shares of Alibaba Group Holding saw a sharp turnaround last week, on growing signs that while Beijing may seek to curb the power and influence of the tech giant, it’s not about to break it up just yet.

But these developments could dramatically change the valuation matrix for investors betting on both Alibaba and Ant Group, with much of the upside having been baked into Ant Group’s non-payment businesses including wealth management and consumer lending.

By some estimates, as much as 75% of Ant Group’s US$300 billion valuation at IPO was based on its non-payment businesses, a figure that could fall by as much as half, if it should be subject to more onerous capital and compliance requirements to conduct those businesses.

And while Ant Group may not have been squashed, it’s certainly clear that Beijing intends to cut it down to size. 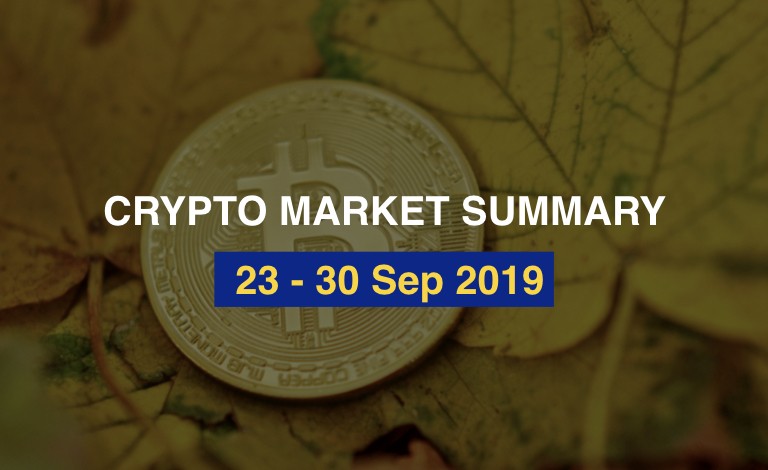 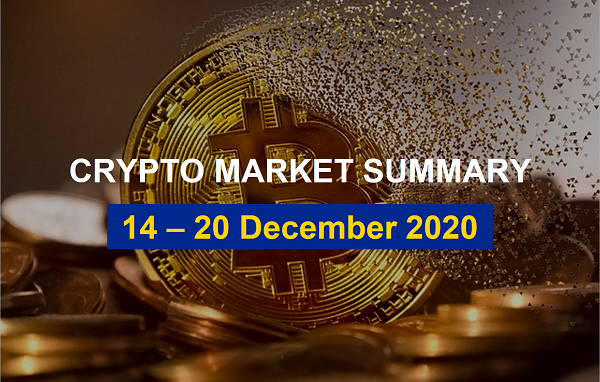 Invested in Bitcoin? No Need to Keep it a Secret Anymore ﻿