Investors have been touting Bitcoin as a hedge against inflation in recent months, buoyed by Bitcoin’s massive consecutive price surges in the last quarter of 2020. Its growth coincided also with economic uncertainty in the traditional financial markets, which drove even more market entrants into Bitcoin and digital assets, but true to its volatile nature, Bitcoin dropped 20% this week as compared to the week before overnight.

In light of this, JPMorgan strategists John Normand and Federico Manicardi said that Bitcoin is, in fact, the “least reliable hedge during periods of acute market stress”. This sends a warning to new investors who have been betting big on Bitcoin to diversify their portfolios and generate wealth in the shortest time possible, looking towards the orange coin as a steady hedge.

Rather than an asset meant to protect investors from economic shocks due to policy changes, political unrest or unforeseen circumstances such as the COVID-19 pandemic, Bitcoin is more suited as a symbolic asset meant to safeguard people against the threat of a country’s declining payments or financial system. As an asset that has been compared to gold frequently over the past year, Bitcoin has not quite achieved an equivalent ‘safe-haven asset’ status just yet.
“The mainstreaming of crypto ownership is raising correlations with cyclical assets, potentially converting them from insurance to leverage,” they added. “Whether cryptocurrencies are judged eventually as a financial innovation or a speculative bubble, Bitcoin has already achieved the fastest-ever price appreciation of any must-have asset,” 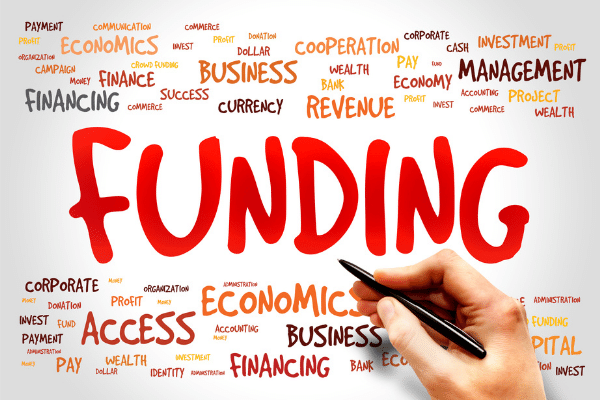 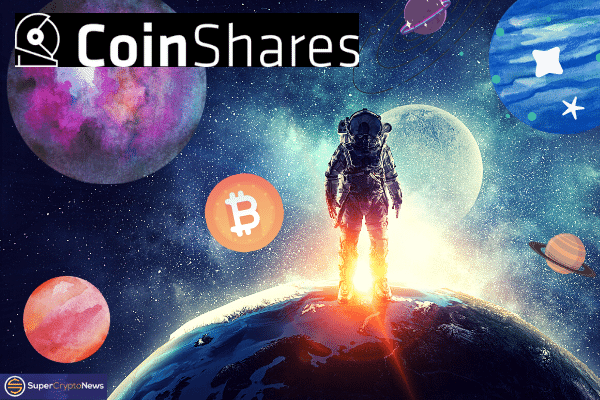