Bloomberg reported that JP Morgan Chase & Co said the launch of Bakkt, the Bitcoin futures contracts platform backed by Intercontinental Exchange (ICE), was the likely cause of Bitcoin’s price crash early this week.

According to Decrypt, the price of Bitcoin plummeted more than 20% over the past seven days, from US$10,026 last Sunday to US$7,933 (as of 30 September), the cryptocurrency’s biggest price drop in a week.

JP Morgan analyst Nikolaos Panigirtzoglou suggested that the launch of physically delivered futures was a sign of market maturity. Despite this, the lower-than-expected volumes of transactions on Bakkt was one of the major factors that contributed to the drop this week.

Concerns have also been expressed that the Bitcoin-related exchange-traded funds (ETFs) would not get nods from U.S. financial authorities. This is a valid concern considering the many ETF applications the U.S. Securities and Exchange Commission (SEC) has delayed and rejected. 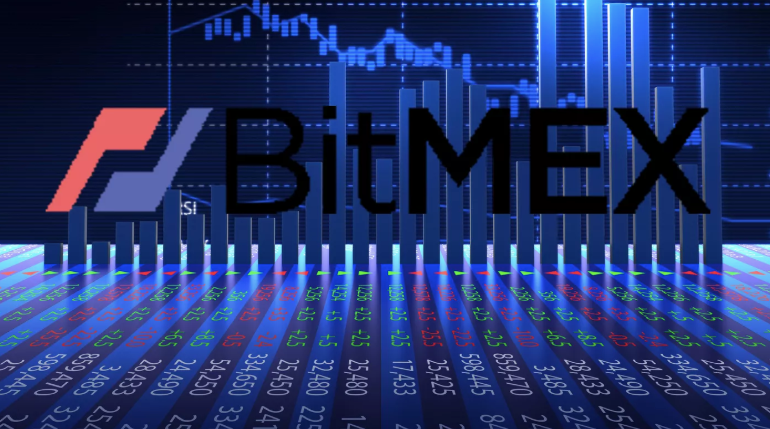 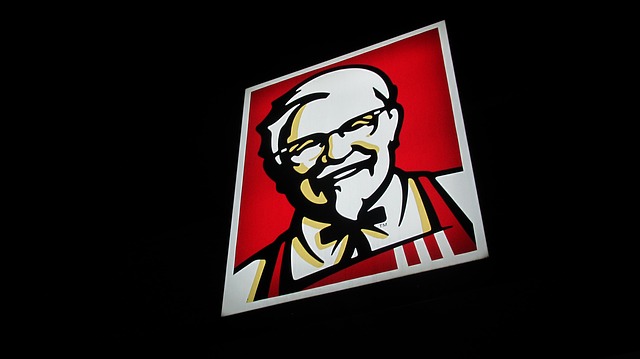