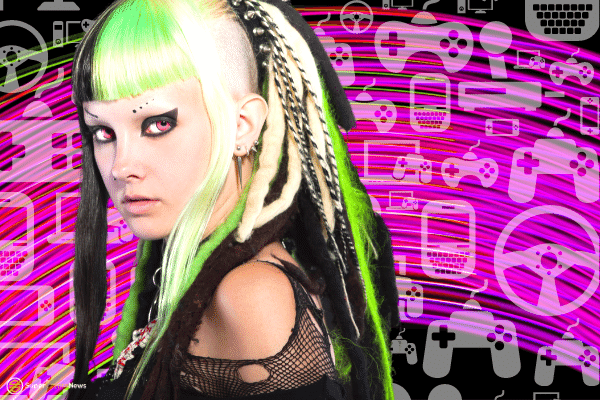 Non-fungible tokens (NFTs) have been blowing up in popularity as of late.

For that reason, a blockchain game social platform called Ludena Protocol officially announced its roadmap update to include the launch of Ludena World Metaverse and its NFT assets.

The NFT assets like users’ avatar wearables and virtual room decorations are slated to be gradually released within the Ludena World Metaverse during the first half of 2021.

“We will continue to lead the NFT market, including entering the NFT marketplace and NFT market through aggressive partnerships with global NFT partners in the future.”

The NFT assets in the Ludena ecosystem comprise avatar wearables, decorations for virtual rooms (“My Room”), user-created NFTs, and Ludena World map spaces. Gamers are free to customize their game characters or edit their user profiles via the NFT assets.

The playable game characters can be equipped with special weapons and be customized with costumes and a variety of accessories. They are used in hyper-casual, multiplayer games. The NFTs that are purchased, won or created can be seen in-game by the users.

“Now that NFTs are becoming a mega trend in the blockchain market, we want to lead the global market by becoming Korea’s representative platform for the distribution of NFT assets based on actual demand,” said Joshua Kim, CEO of Ludena Protocol,

Ludena Protocol is currently operating GameTalkTalk, which has just exceeded 3.5 million downloads on the Google Play store. By doing daily activities like playing video games and posting game-related content on the platform, gamers can earn rewards in its native digital token, LDN. 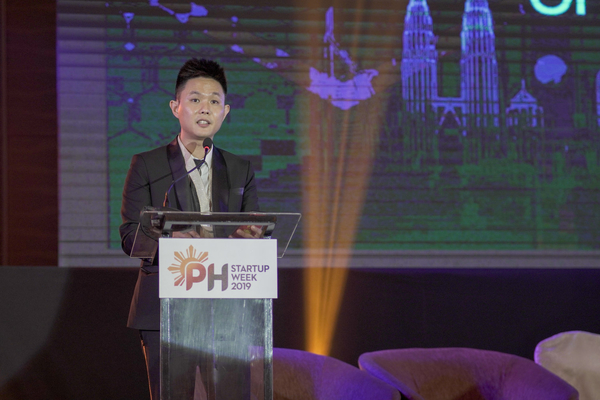 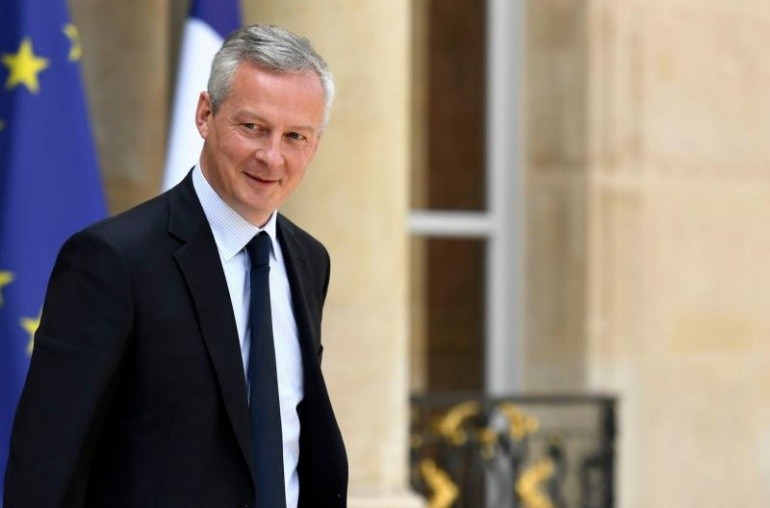