CBDCs Will “Change the Internal Institutional Dynamics of a Country”, Says Deutsche Bank

Deutsche Bank released a report on central bank digital currencies (CBDCs) for September, and as many other central banks in the world have sought to do, the report provides a comprehensive look at CBDCs and their implications on domestic economies. As most of these banks have pointed out, the world still lacks a proper case study of a launched CBDC, precisely because once implemented, CBDCs will “change the internal institutional dynamics of a country”.

“There has not yet been any broad empirical real-time test of CBDC. There are obvious questions as to their short-term impact on capital markets and the reliability of new systems in times of crisis and/or major market disruption,” the bank wrote.

However, the advantages of having a CBDC cannot be denied. In a crisis which necessitates lowering interest rates such as the COVID-19 pandemic, Deutsche Bank points out that implementation of changes in monetary policies will be made much easier with CBDCs. The need for a digital alternative is imperative – the US and the UK, among many other countries, are in the midst of implementing low interest rate policies or are at the very least considering them.

“At present, however, central banks may face a problem in pushing rates much further down in the form of the so-called “lower bound” of interest rates. If interest rates paid on bank balances become even more negative, then investors may prefer simply to hold balances in physical cash – despite the evident disadvantages of holding cash including storage costs, insurance and other opportunity costs,” the report reads.

In countries where the interest rates are already near zero such as Japan and Europe, how does lowering interest rates work? Deutsche Bank says that if the option of holding cash is removed, then interest rates could be forced to go even lower than the minimum threshold currently set by national banks. Moreover, this move could drive investors and consumers into spending money rather than keeping it, which will stimulate the economy.

From a government perspective, CBDCs also make it much more efficient to distribute social welfare benefits or stimulus checks, but having a digital currency would mean decentralizing authority and power of the government and central entities to a certain extent. Would government and central banks want to give this up, from the “control of individuals to the management of international trade relations”?

Despite the apparent risks, Deutsche Bank concludes that there is a need for a “reality check”, as the fear of new innovative technologies being integrated and changes in the status quo will hardly do countries and governments any favours. Ideally, a collaboration between the private and public sectors on CBDC development would be most beneficial to the economy, but transparency is key. 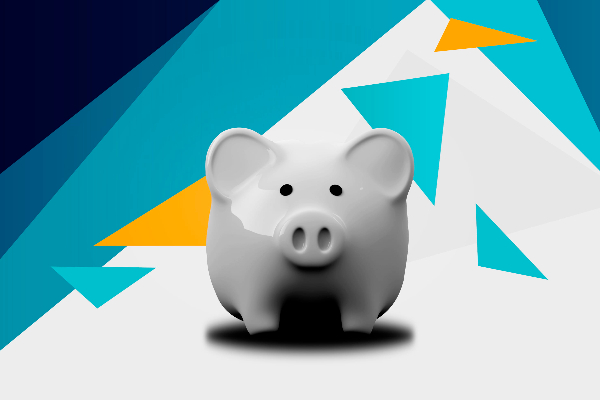 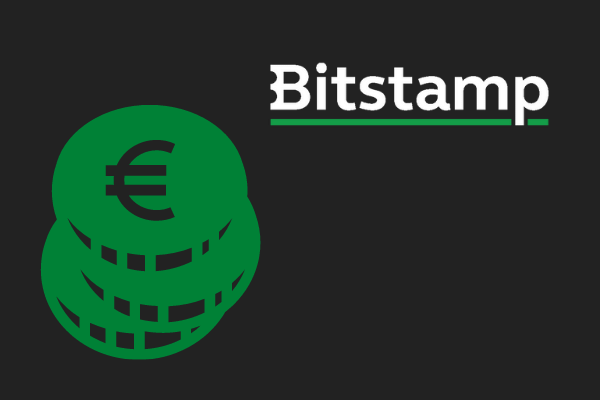