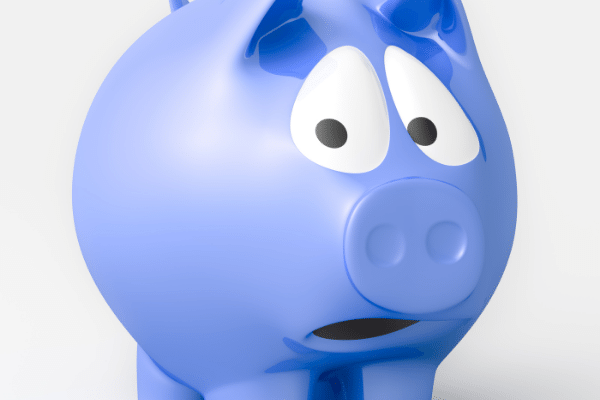 It’s one thing when your worst fears remain in your mind, but when they manifest in your markets, then it’s time to gear up for action. A growing number of high profile investors and institutions are cottoning on to cryptocurrencies and central bankers are running concerned.

It was easy for Samantha Reid to ignore the signs at first — a tracking cookie on her computer (who didn’t have those?) and the sense that someone was following her after she knocked off work.

But she dismissed those fears, convinced that they were always bigger in her mind than they were in her reality.

It wasn’t until whoever was stalking her started leaving more overt signs that she began to grow slightly more concerned.

And when whoever it was that had taken an unhealthy interest in her had started leaving notes outside her apartment, she seriously started to freak out.

She made a police report, but short of any concrete evidence or a threat of violence, the police department wasn’t willing to do anything.

So Samantha did the next logical thing and got a dog in the hopes that it would discourage the stalker.

Every night, Reid would have her dog sleep under her bed and she would stretch her hand below the bed where it would comfort her by licking her hand.

Then one night, as she was tossing and turning in her sleep, a persistent dripping from her bathroom kept her up.

Too tired and too frightened to inspect the sound of what was likely just a leak, she stuck her hand below her bed, where sure enough, the reassuring lick of her dog comforted her.

But as the night wore on, the sound of dripping became impossible to ignore.

Steeling herself, Reid slipped into her bedroom slippers and made her way to find out what was leaking in her bathroom.

As she switched on the light, her mouth let out a piercing shriek — hanging from the shower rail was the severed head of her dog that was dripping blood all over the bathroom floor.

And looking up at her mirror, she saw the words written in her dog’s blood “ME LICK U.”

Fears are easy to dismiss when the discomfort is relatively small and somewhat inconsequential — but as the evidence suggests that those fears should be taken more seriously, that’s when those fears can take on an existential threat.

And nowhere has this become more evident than with central banks and cryptocurrencies.

When Bitcoin and its ilk were nothing more than a fringe element — confined to a small but growing group of tech-savvy individuals, it was relatively easy to ignore their alleged threat to the legacy financial system.

And even when the Chicago Mercantile Exchange listed Bitcoin futures in 2017, the swift and subsequent crash of cryptocurrencies reassured central bankers that they had nothing to worry about from this upstart challenge to their fiat dominions.

But that all changed when the coronavirus pandemic upended the global economy and ushered in a period of unprecedented fiscal and monetary intervention.

Bitcoin shifted from being a curiosity to posing a not insubstantial challenge to the monopoly that central banks have enjoyed over their monetary systems.

But one thing which sovereigns learned relatively early on is that when one controls what is considered a unit of value, one controls the entire economic lives of countless individuals.

Nowhere was this more evident than in France’s experiment with paper money.

Fiscally drained from countless wars of conquest, 18th century France was staring down its third bankruptcy in under a century.

Against this backdrop of pecuniary pain, wanders in John Law, a self-styled Scottish economist and convicted murderer, who devised a devilish plan to miraculously evaporate French public debt, and with it revive French economic fortune.

Law’s idea was to establish a French bank based on the Dutch model, but with the exception that this French bank would issue paper money.

As money was invested in the bank, the French government’s huge debt would be consolidated but at the same time, paper money would revive French trade, and with it, economic power.

The royal government gained doubly, consolidation simply meant that its onerous debt was magically transformed into shares in the bank and at the same time, the French monarch gained the ability to print as much money as he liked.

As Law wrote at the time,

“I maintain that an absolute prince who knows how to govern can extend his credit further and find needed funds at a lower interest rate than a prince who is limited in his authority.”

“In credit, supreme power must reside in only one person.”

The French experiment with paper money (money that was backed essentially by nothing more than the monarch’s promise) ultimately led to the world’s first stock market bubble also known as the “Mississippi Bubble” and indirectly to the French Revolution.

But if sovereigns of today learned anything from the experience of the French in the 18th century it’s that seigniorage is too addictive to pass up — seigniorage, or the difference that a government earns from the cost of printing money against the value of goods and services that money can buy, is the lifeblood of every modern economy.

Which is why central banks are growing increasingly concerned over the rising institutional involvement in cryptocurrencies — Bitcoin and its ilk could undermine one of the biggest revenue generators for sovereigns — the ability to earn seigniorage.

This month and somewhat ironically, in a speech on payments innovation, Bank of Canada Deputy Governor Tim Lane declared Bitcoin a “flawed” mode of payment adding,

“The recent spike in their (cryptocurrency) prices looks less like a trend and more like a speculative mania — an atmosphere in which one high-profile tweet is enough to trigger a sudden jump in price.”

The remarks by Lane underscore how central bankers and governments are increasingly viewing cryptocurrencies as posing a threat to their dominance and their criticisms appear so uniform they sound almost scripted from the same songsheet.

Lane noted in the speech that digital assets only work as a method of payment for “illicit transactions,” but he’s hardly the only central banker to highlight such concerns. 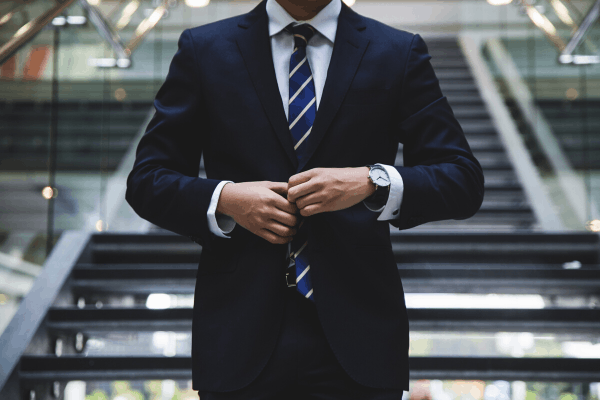 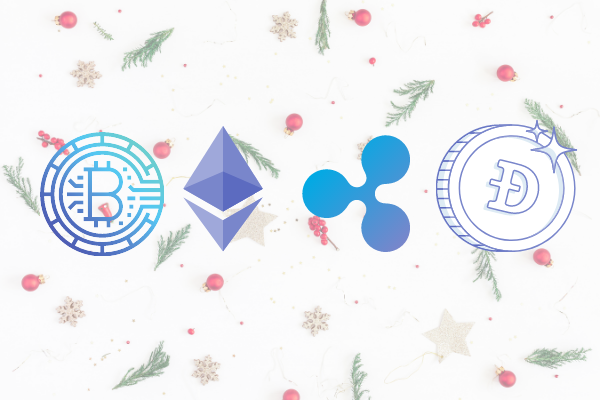