Currently, many central banks around the world are developing Central Bank Digital Currency (CBDC) and testing the possibility of issuing internal cryptocurrencies including China, Singapore, Canada, the Bahamas, and Thailand.

The People’s Bank of China (PBOC) announced its readiness to issue a cryptocurrency very recently, while the Monetary Authority of Singapore (MAS) has partnered with the Bank of Canada to develop a more efficient way to conduct cross-border and cross-currency payments with the use of CBDC and Distributed Ledger Technology (DLT). Upon successful completion of their experiment which saw MAS and Bank of Canada linking up their “respective experimental domestic networks”, namely Projects Ubin and Jasper, both parties have released a report suggesting possible designs for cross-border settlement systems.

The Central Bank of the Bahamas (CBOB) is currently testing CBDC with payment systems and plans to pilot a “Digital Bahamian Dollar” for use.

Sweden has Riksbank working under the “e-krona program” since the spring of 2017 in response to the reduced use of flat money.

The Eastern Carribean Central Bank (ECCB) agreed with fintech company Bitt Inc. in Barbados to pilot its own CBDC project.

The Indian government is considering a draft legislation which allows “Digital Rupee” to be considered as “legal tender”, and in this proposed bill, aside from this digital currency, all other cryptocurrencies will be banned.

The Bank of Thailand has also tested CBDC under the name “Inthanon Project”. It is currently undergoing Phase 3 testing to better support cross-border money transfer transactions.

In a published report by the International Monetary Fund (IMF) in June, it was explained that central banks globally have begun experimenting with CBDCs in hopes to reduce costs and increase the efficiency of monetary policies for cryptocurrency and more importantly, to build the competitiveness of the payment market and offer payment tools that are safer for public use.

The Financial Times reported at the end of June that the general manager of the Bank of International Settlements (BIS) said that central banks around the world may have to issue their digital currencies quicker due to Facebook announcing the release of Libra. 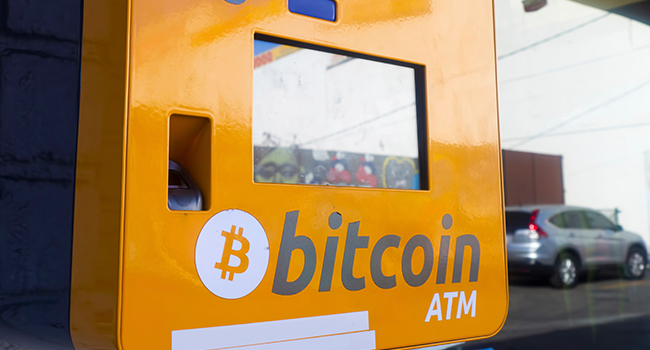 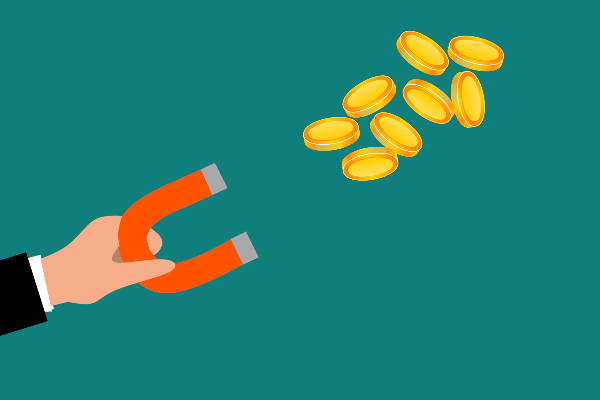