China may not be a fan of cryptocurrencies, but it has confidently tossed its vote for blockchain, especially after President Xi Jinping encouraged development in the sector nationwide across different verticals and industries. The emerging superpower then embarked on its most ambitious blockchain project yet, the Blockchain Service Network (BSN), which is expected to be a unifying, underlying network that allows for seamless connection between servers and even Bitcoin and Ethereum protocols nationwide.

We are midway through January in the new year, and the BSN announced several exciting developments for the near future, including the integration of China’s famed central bank digital currency (CBDC), the digital yuan in the latter half of the year.

“The central bank digital currencies (CBDCs) are being adopted worldwide as a secure and liquid government-backed payment method,” the announcement reads. “Many central banks perceive CBDCs as essential in a digital world in which cash use is steadily diminishing. BSN plans to build a digital currency payment network in five years based on the CBDCs of various countries, working with several international banks and technology companies.”

The BSN was officially launched last year in April amidst the pandemic and is run by several major public nodes running across some of China’s cities, with plans to expand into all cities in the country and even the more rural areas. China’s goal is to create a blockchain infrastructure that is cost-efficient and which allows developers to create or use products and networks that are automatically compatible with each other, and it stands to reason that a system as important and complex as the digital yuan will be put on the BSN as well 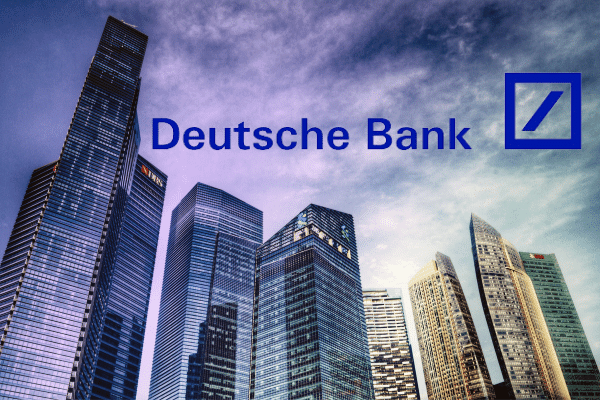