The cryptography law aims to set standards for the utilization of cryptography and the management of passwords. The regulatory framework establishes the role of a central cryptographic agency.

The draft of the law was published on May 7. However, the text is largely focused on government centralized password management.

Moreover, the law supports research and development in cryptography as well as building regulations that support the technology.

With the new law passed, an agency will be set up to specifically look after cryptography technology.

The cryptography law was passed to support China’s digital currency that will be launched this year.

Chinese President Xi Jin Ping announced that the government has developed the blockchain technology as part of national and economic development.

The People’s Bank of China said China’s digital currency will be similar to Facebook’s Libra and could also be used in payment platforms such as WeChat and AliPay. 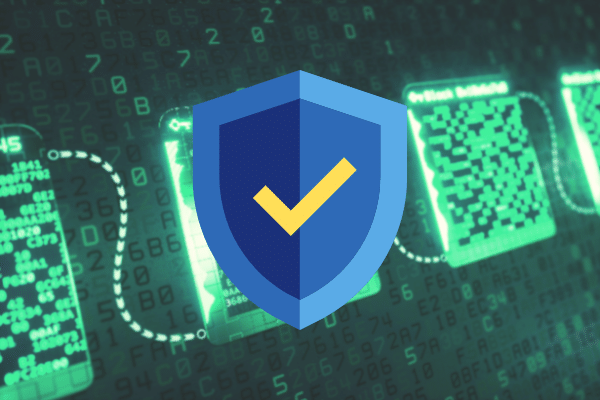 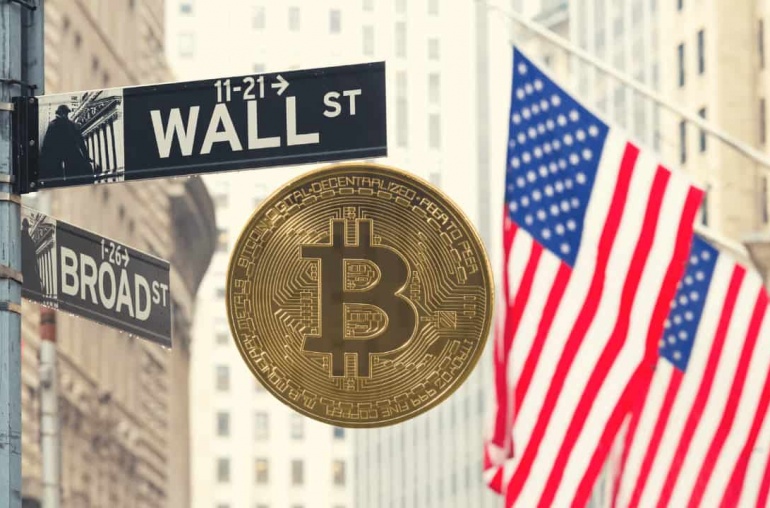