Every week brings us new developments in the coronavirus pandemic and as nationwide measures to curb the spread of COVID-19 infections change in response to these updates, companies and individuals are increasingly turning to blockchain technology and cryptocurrency to tackle some of the issues they are facing at this time. Here is this week’s coronavirus-related news in the industry.

In a turn of events, Russia is well on its way to lifting the ban on popular encrypted chat messaging app Telegram, a ban which has been in place for the last two years. Despite the ban and active attempts to make the app unavailable in the country, Telegram has been widely used by Russian citizens as the app hides behind other domains to escape detection by Russian authorities. Now, the State Duma is officially proposing a bill to end the ban on Telegram as the service will be useful for the distribution of news on COVID-19 measures to the public.

Officials have further stated that their efforts to drive Telegram out of Russia have been entirely unsuccessful in the last two years and the failure reflects badly on the government, while Telegram has remained unfazed in the same time period.

On the other hand, while Russia was not specifically mentioned, Pavel Durov, creator of Telegram, recently declared that Telegram would do its best to cooperate with government efforts across the globe to combat the pandemic via news distribution from credible sources only.

This is a first step towards thawing the hostile relationship between the Russian government and Telegram. In March, Russia’s General Radio Frequency Center announced its plans to block the Telegram Open Network (TON) and other new technologies, and it is unclear if the lift of Telegram’s ban will change the agency’s stance on Telegram’s blockchain network.

Aside from this, Russia is also seeing a behavioural shift in its citizens when it comes to finance as they turn to physical cash and Bitcoin to tide them over in this period of uncertainty rather than rely on banks to keep their wealth safe. While Russians withdrew close to $13.6 billion USD in rubles from March to April, there was a huge surge in sign-ups on Russian cryptocurrency exchanges. Paxful, a US-based crypto exchange that opened its operations in Russia last September, recorded a 225% user increase on its platform in March, according to Decrypt.

Zoom was a well-established video-conferencing platform used mainly in the US before the virus outbreak and it skyrocketed to stardom worldwide as global infection rates began to spike, seeing a 20 fold increase in the size of its user base. Not only do businesses and schools utilize Zoom to conduct meetings and classes, other services are also making their way onto the popular platform including make-up, yoga, cooking classes and more. So far, most classes have been conducted for free, but for those whose incomes are dependent on class sign-up fees, the current work-from-home situation has taken its toll.

In response to this, Zoom has approved a paywall called SmartSession built on the Ethereum blockchain so users can monetize their calls. Viewers will have to use Ethereum for transactions via SmartSession before they are allowed access into the video call and services they paid for. This paywall is most suited for professionals such as sports instructors, therapists, advisors, freelancers, even lawyers and more. With no added requirements for coding, all users have to do is set up the extension and start collecting payment. They can even reward their customers for referrals via the application.

While crypto still remains unfamiliar to a majority of the public, if consumers are willing to go through the initial trouble of creating a wallet and purchasing cryptocurrency to access much-required services virtually, SmartSession could turn out to be a huge boost to mass crypto adoption during this time period.

Blockchain and crypto firms in the UK that were unable to access relief funds from the government in previous plans due to ineligibility are now being offered a lifeline with a new £1.25 billion (US$1.53 billion) rescue package for high-growth businesses, especially those in the technology sector, according to Coindesk.

The Future Fund is open for application next month and struggling businesses in the blockchain and crypto sector can apply for convertible loans from the government, matched in equal amounts by private investors. This initiative was launched in partnership with the British Business Bank and eligible companies can receive funds of amounts between £125,000 to £5 million.

Relief funds and payout schemes provided by governments go a long way to assist businesses and individuals affected by the current crisis, but more often than not, some of them may not qualify for the aid and are left out due to parameters set by the schemes. Thus, this specialized fund aimed at keeping some of these tech companies afloat is the last available option for blockchain and crypto firms before they are forced to shut down operations for good.

You may also want to read: Last Week’s COVID-19 Updates in Crypto: Bitcoin Miners in the Pandemic, Crypto-Funded Scams & More 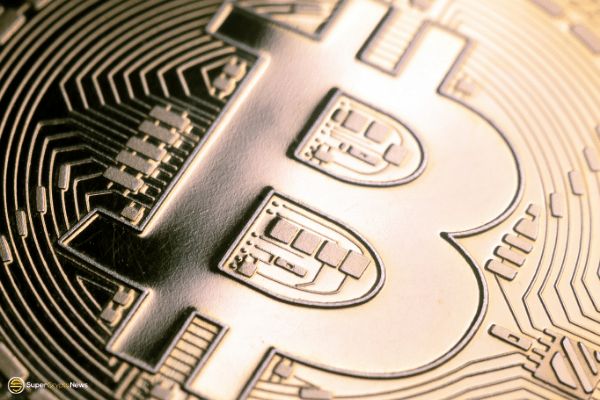 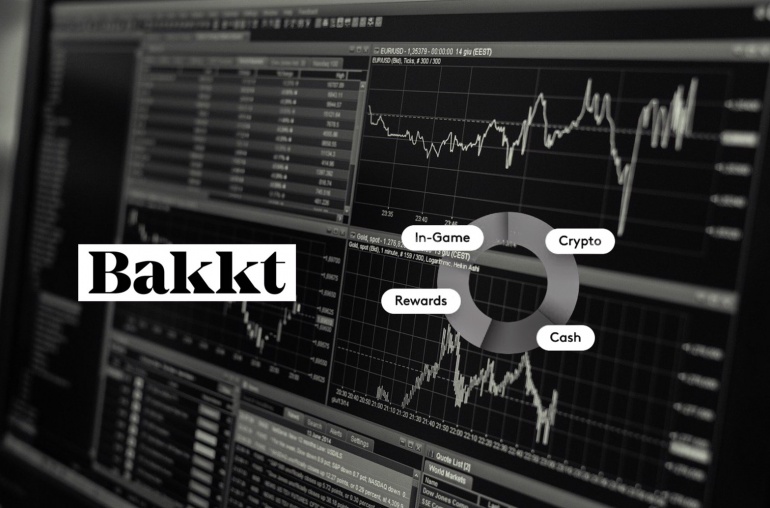